FaZe Ewok Is The Latest Fortnite Streamer to Move to Mixer 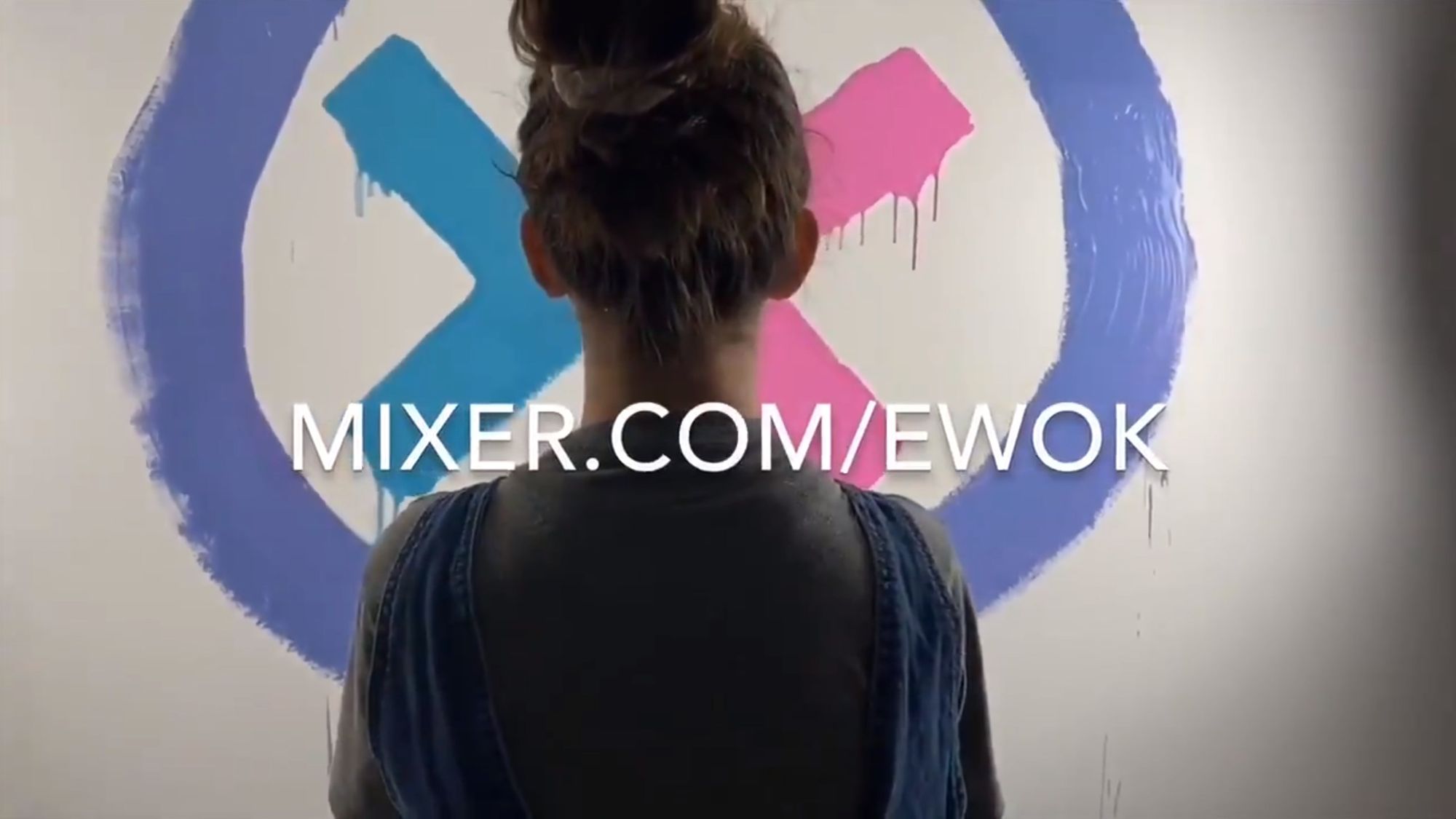 14-year-old deaf Fortnite streamer FaZe Ewok has announced his exclusive move to Mixer in a new partnership. The move parallels that of Ninja and Shroud - whose own deals to stream on Mixer were announced on social media unexpectedly.

Ewok signed onto FaZe Clan in June 2019 and was the first ever female (at the time) signed to the organization. Since then, he has competed in numerous Fortnite tournaments and represented FaZe at a variety of events.

You can view his Mixer announcement in the tweet below, in which he paints the streaming services' logo on a wall.

You can visit his new Mixer channel with this link and, similarly to Ninja and Shroud, viewers can get a free 1-month subscription to Ewok by heading to the channel for a limited time.