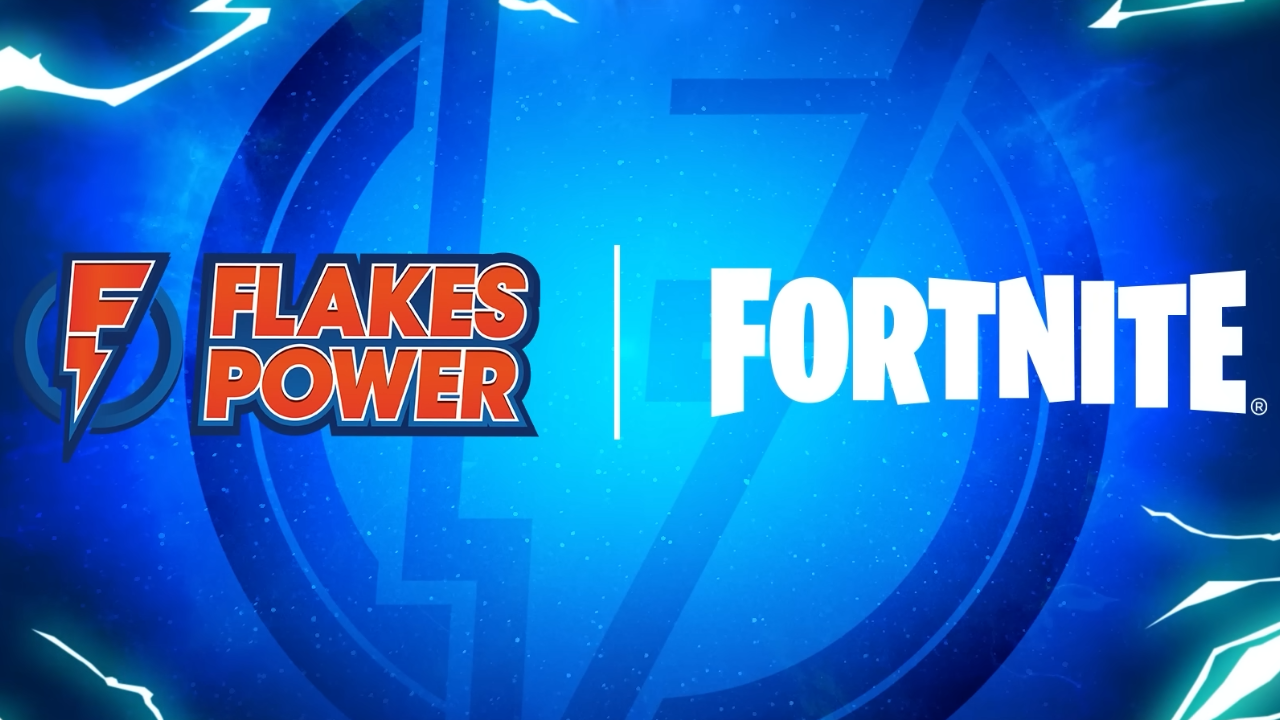 YouTube content creator Flakes Power has announced that he will be joining the Fortnite Icon Series soon.

The content creator made the announcement on Chapter 4 launch day in a video that was shared to both YouTube and Twitter. The news comes three months after fellow content creator SypherPK announced his own Icon Series set. No details on Flakes Power's upcoming cosmetics have been shared, but we'll keep you updated as more is revealed. A date for the release of the set is expected to be announced closer to the reveal.

In a post to Twitter following the video, Flakes said, "I've been invited by Epic to join the Fortnite Icon series and I'll have my own in-game outfit! I can't wait to show you everything. Thank you so much Epic Games for trusting my work and to all of you who have always supported me".

In other news, the Chapter 4 Season 1 Battle Pass is available now. Click here to check it out.