Fortnite Battle Lab to be removed in v23.00 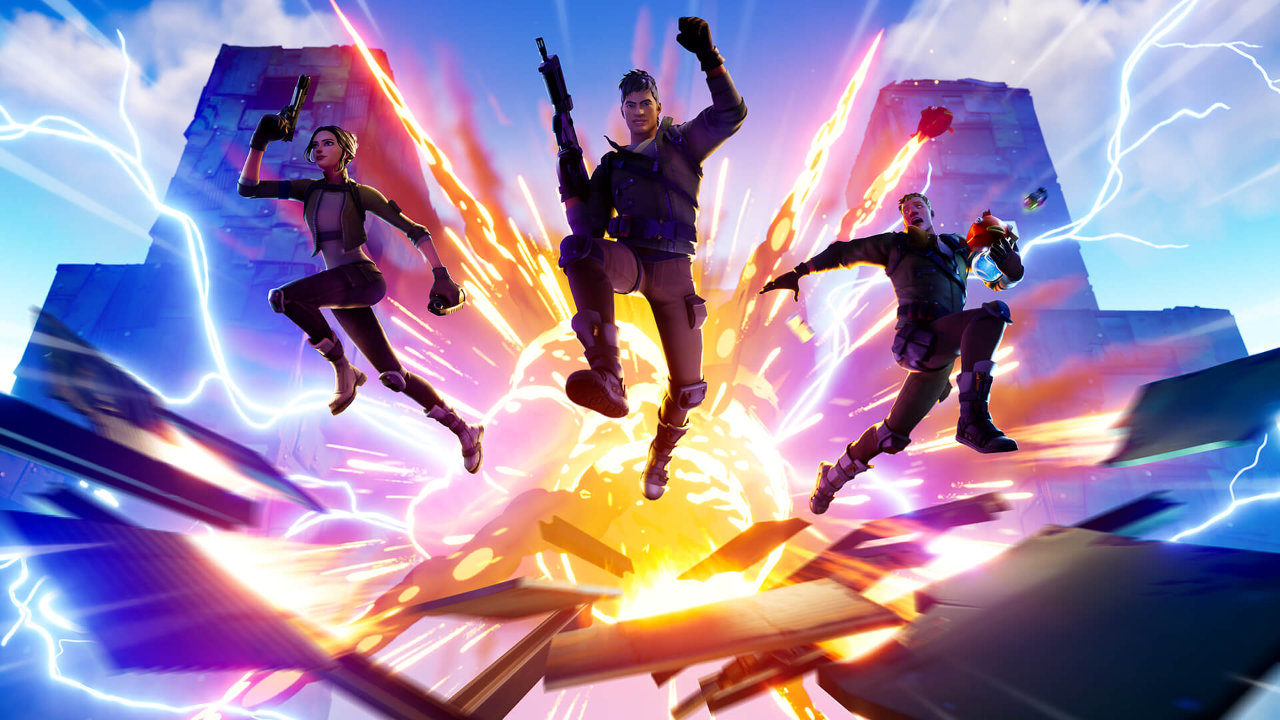 With the release of Fortnite's v22.40 update, Epic Games has announced the planned removal of Battle Lab in Chapter 4, Season 1.

Announced in a small line of the official patch notes blog, Fortnite's Battle Lab mode will be completely removed from the game in v23.00 (the next update) to shift focus to the Battle Royale Island in Creative. The Battle Royale map was added to Creative mode as a "Starter Island" in the v22.30 patch earlier this month. Since this new Starter Island features everything Battle Lab does and more, it makes sense for Epic to remove the original completely.

Battle Lab itself is an updated version of the Playground Mode, which was what inspired Epic to work on Creative mode, allowing players to access the Battle Royale Island in private sessions.

The v23.00 update will introduce Chapter 4 to Fortnite and is currently scheduled to be released on December 5, 2022.

In other news, Fortnite has revealed the new Let Them know Set to celebrate the FIFA 2022 World Cup. Click here to read more.