Fortnite Eon Bundle Owners to Get Save the World for Free 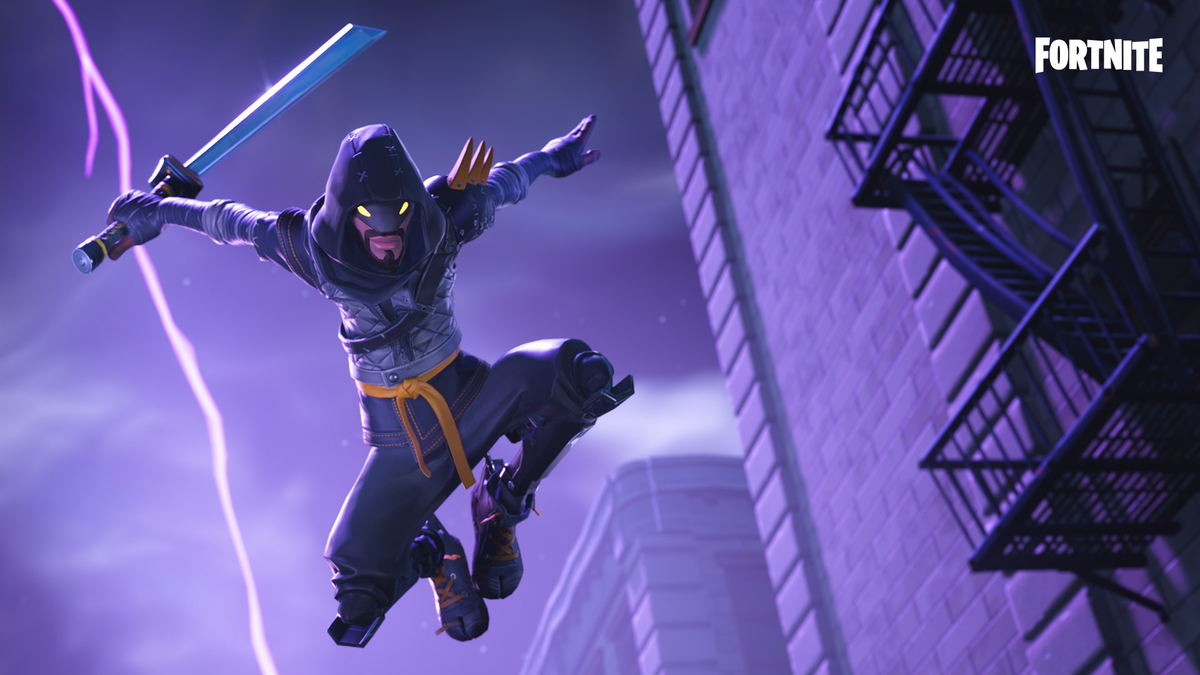 Due to a controversy on Reddit which included a user complaining that the "FULL GAME DOWNLOAD" advertisement on the front of the Fortnite Eon Bundle (exclusive to Xbox owners) did not actually include a game at all and was misleading, Epic Games have decided to compensate purchasers of the bundle with a free unlock of Save the World, the other gamemode for Fortnite.

The bundle owners who already own Save the World will be given 2,000 V-Bucks as compensation instead.