Fortnite: Grenade Launcher to be unvaulted by Week 7 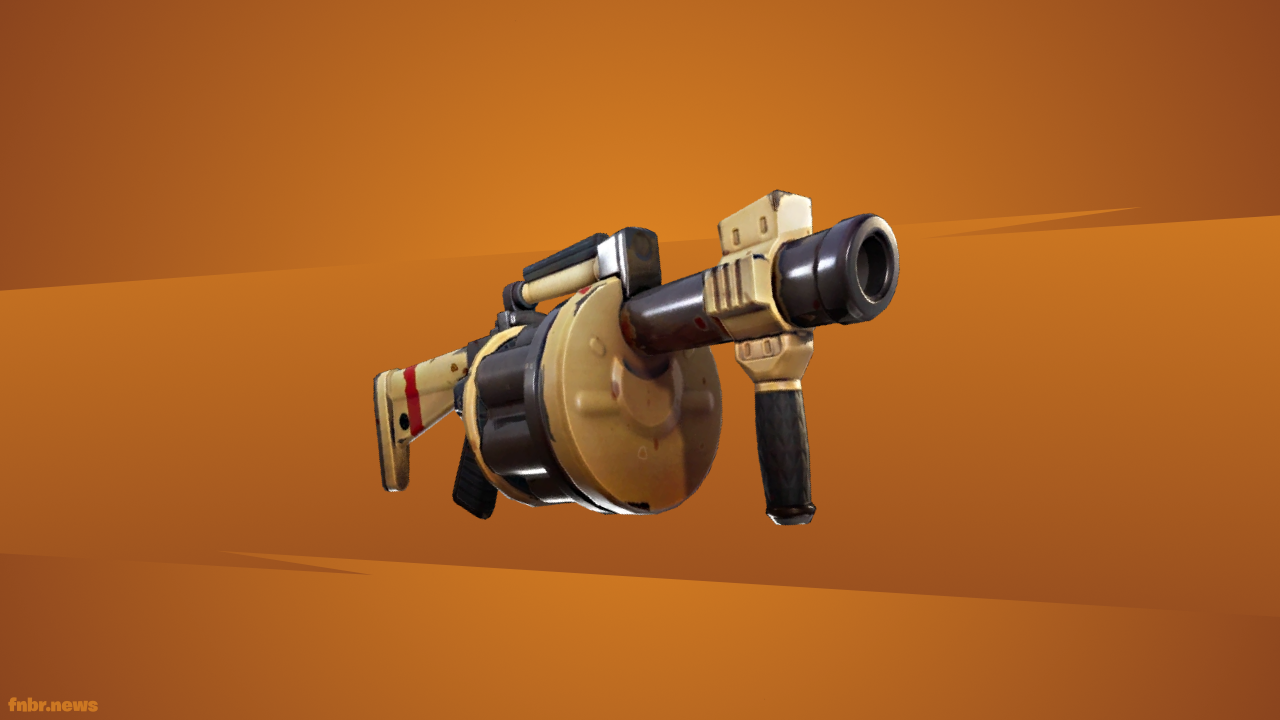 Fortnite's Grenade Launcher, which hasn't been seen in Battle Royale for over two years, is set to be unvaulted soon.

A leaked Quest for Week 7 has revealed the return of the weapon, which requires players to deal 140 damage to enemies with the Grenade Launcher.

Players have also discovered that following the 19.00 update, the Grenade Launcher in Creative Mode now works differently to the originally, making it similar to the Proximity Grenade Launcher.

We'll keep you updated if the Quests are changed.

In other news, you can now purchase up to Level 200 in Chapter 3. Click here to read.