You can now purchase up to Level 200 in Chapter 3 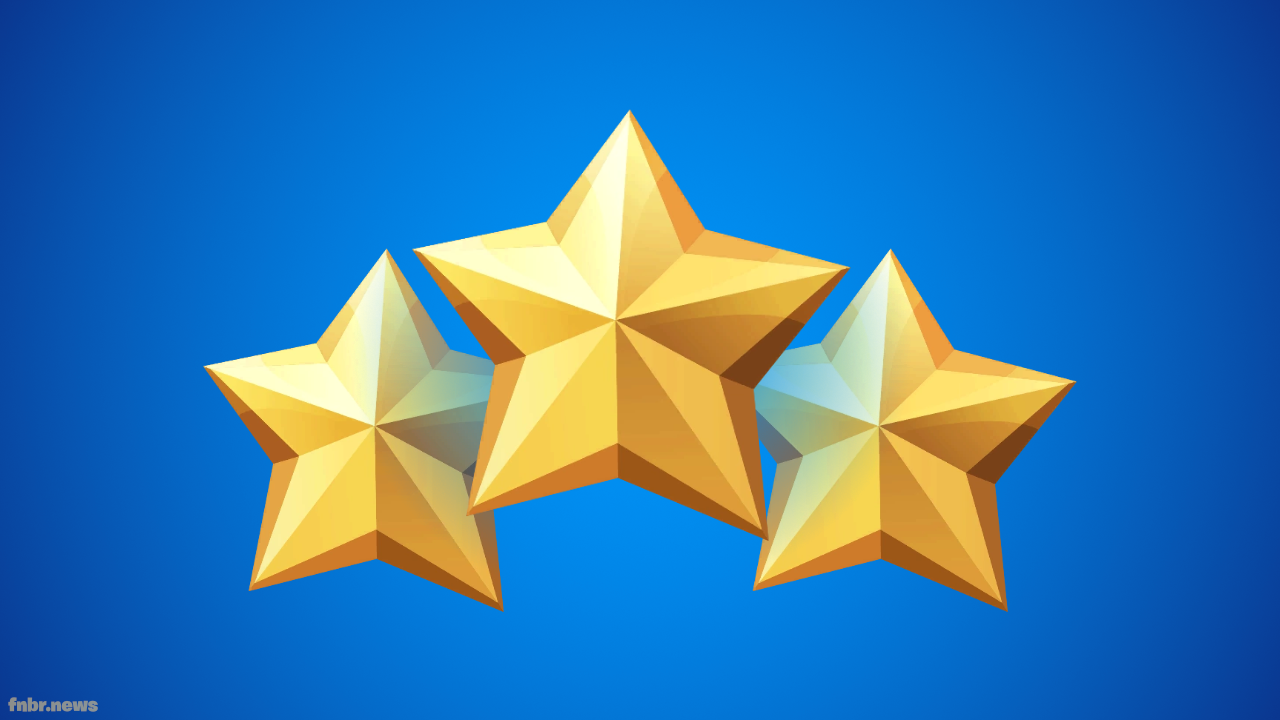 With the launch of Chapter 3, Fortnite has introduced a new feature to the Battle Pass that allows players to purchase Levels after reaching 100.

Every player who owns the Battle Pass is allowed to purchase a maximum of 100 Levels before they reach Level 200 during Season 1. If a player purchased the Battle Pass through the Battle Bundle, which includes 25 Levels, they will only be able to buy an additional 75 Levels using V-Bucks. The cost for each Level has remained the same as previous seasons, at 150 V-Bucks.

Ever since the Battle Pass was first introduced to Fortnite in 2017, players have only been able to purchase up to Tier 100. Season Levels and Battle Pass Tiers were only combined at the start of Chapter 2, however, nothing changed for the process of buying Levels until now.

If a player who is currently Level 100 purchases 100 additional Levels to reach 200, they will instantly unlock all Bonus Rewards for the Chapter 3 Battle Pass. This is the first time that Bonus Rewards can be bought directly.