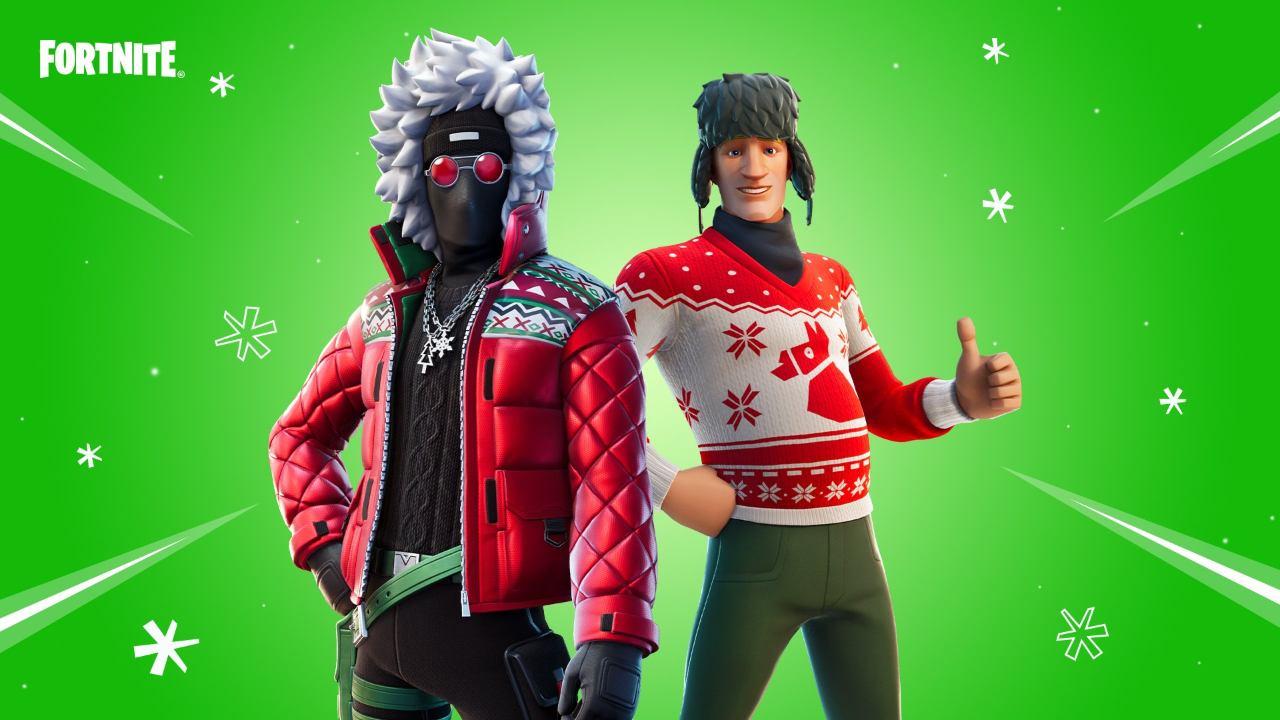 The post, which has since been deleted, had the caption; "Bundle Up! Grab Cozy Jonesy & Karve Outfits back in the Shop now". Both the Cozy Jonesy and Karve Outfits are expected to return to the Item Shop within the next few days.

This is not the first time Fortnite has leaked the Item Shop for the next day. During December of 2018, they shared an image of the Suglarplum Outfit to an Instagram Story a day early.

As of today, the Cozy Jonesy and Karve Outfits haven't been sold in the Item Shop for over 340 days. We'll let you know if they return.

In other news, an upcoming rocket launch event has been leaked. Click here to read.