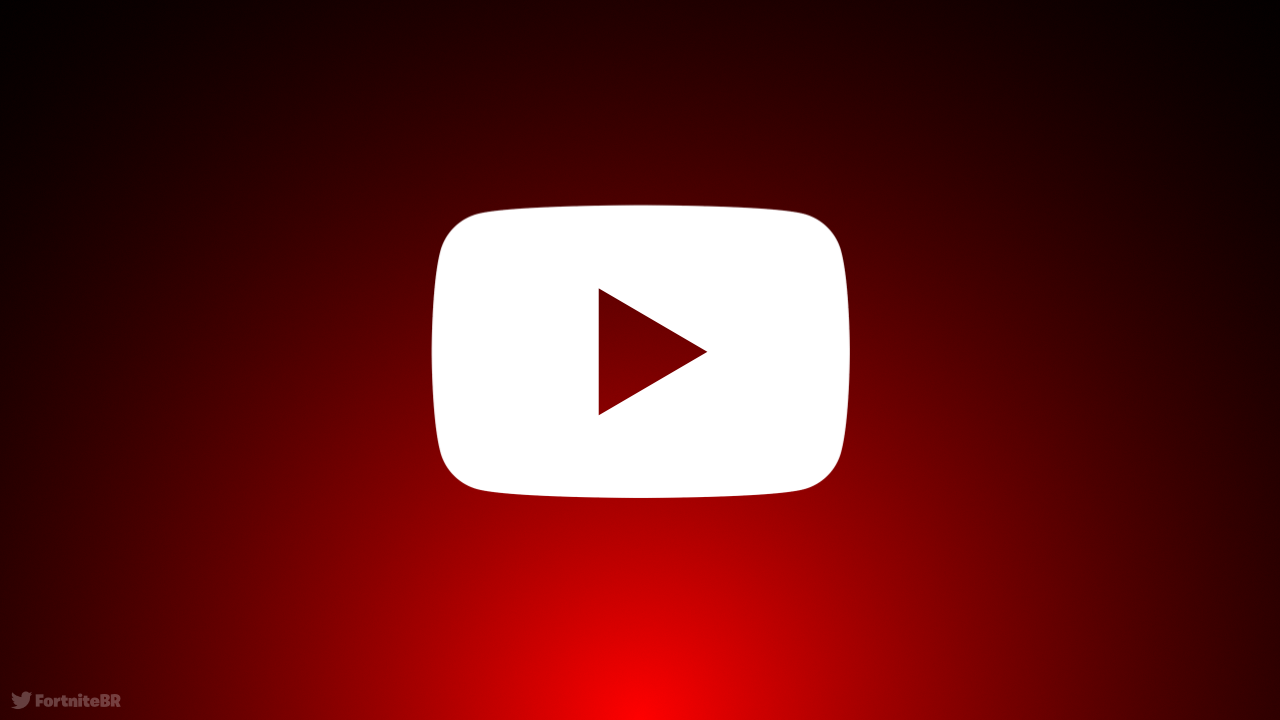 During the live broadcast, which has since been taken down by Epic, audio from a meeting about YouTube drops can be heard over footage of a Fortnite Locker. Details of drops for the remaining Season 2 competitive broadcasts were discussed during the stream, as well as enabling YouTube drops without advertising them for a test.

You can watch the full broadcast in the video below:

It's unknown if YouTube drops will still be applied to the upcoming competitive broadcasts following this leaked discussion, but we'll keep you updated.

In other news, Fortnite has announced the Short Nite Film Festival 2022.