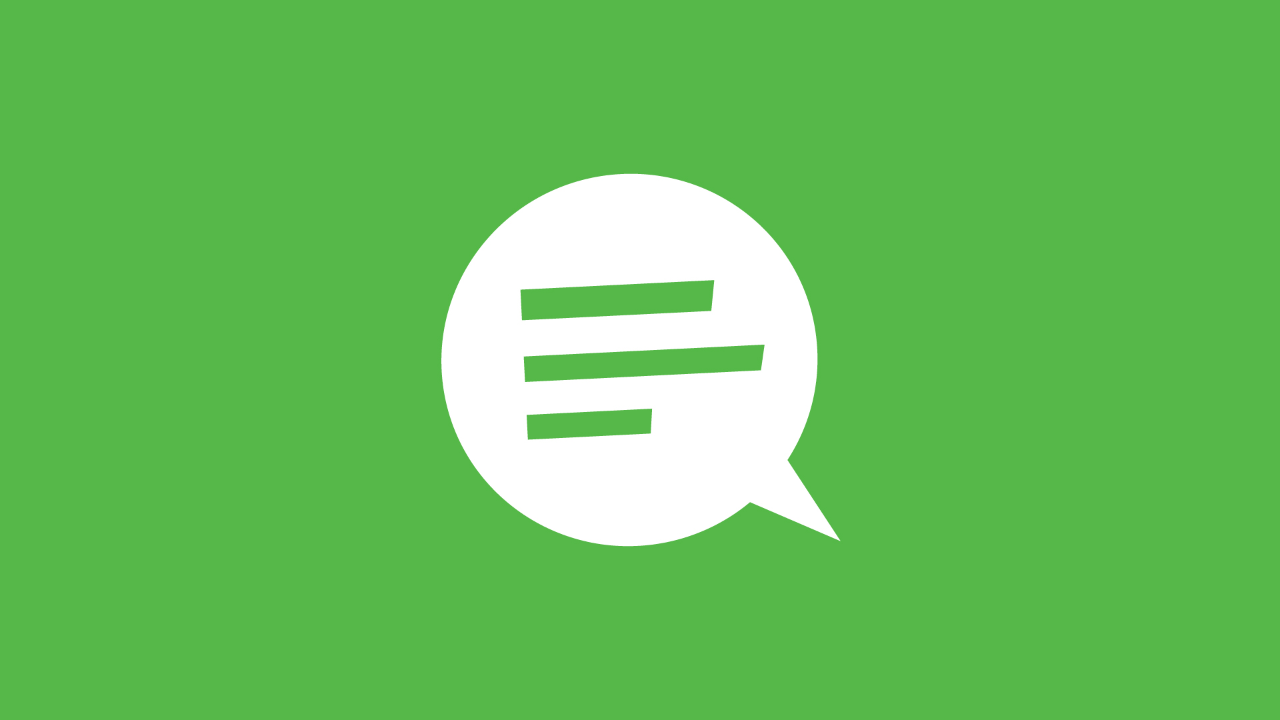 Due to an unknown issue, Epic Games has delayed the release of Fortnite's next major update - patch v21.20.

The update was originally scheduled to be released eight hours ago, as confirmed by a teaser tweet from Fortnite Competitive which mentioned July 5th. Unlike previous update delays, where Epic announces the delay before the patch is scheduled to be released, an official comment wasn't made until v21.20 was already five hours late.