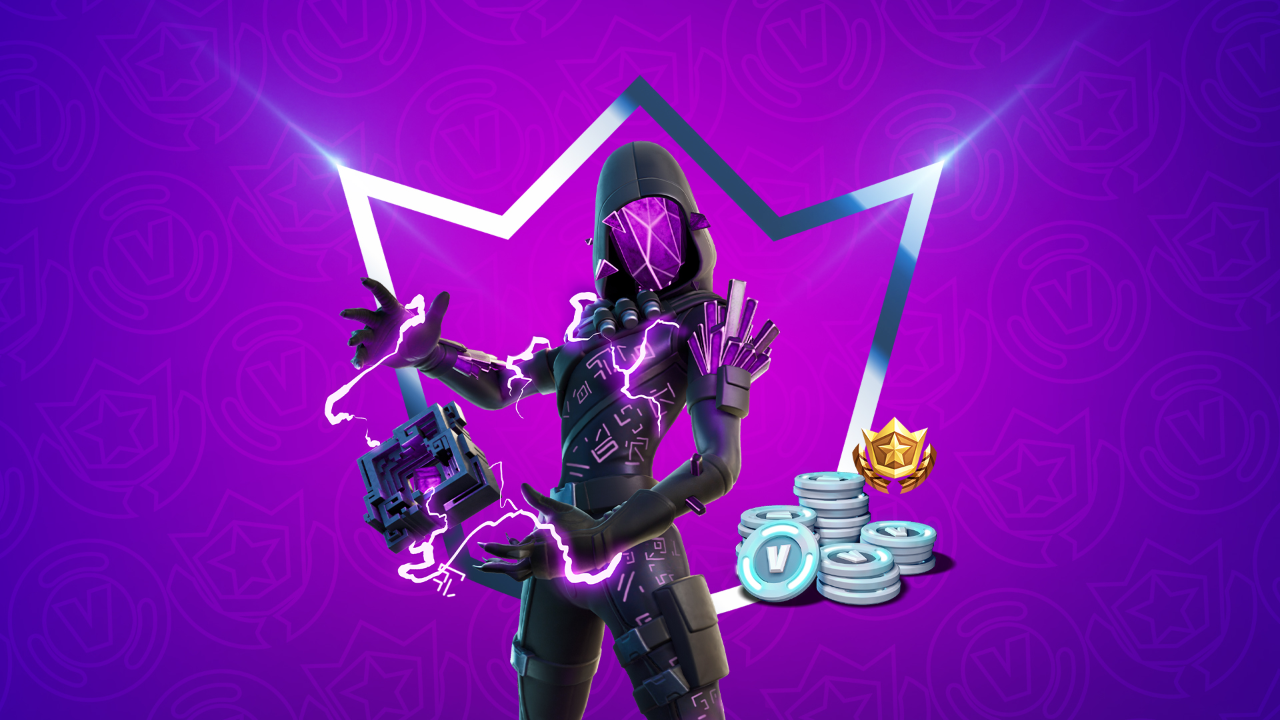 The new Cube Assassin Outfit was initially a boss during this season, appearing through Sideways encounters. As far as we know, the boss will remain in-game until the end of the season.

The Outfit is reactive to the player's elimination count, with more effects seen with more kills. The reactivity of the Outfit can also be disabled through the locker, which also applies for the Back Bling.

After Chapter 2 Season 8 ends, active subscribers during the next Season will also receive the new Battle Pass.

The February 2023 edition of the Fortnite Crew Pack featuring Sylvie is now available in-game. The cosmetics included in February's pack have now been sent to…

The January 2023 edition of the Fortnite Crew Pack featuring Gildhart is now available in-game. The cosmetics included in January's pack have now been sent to…