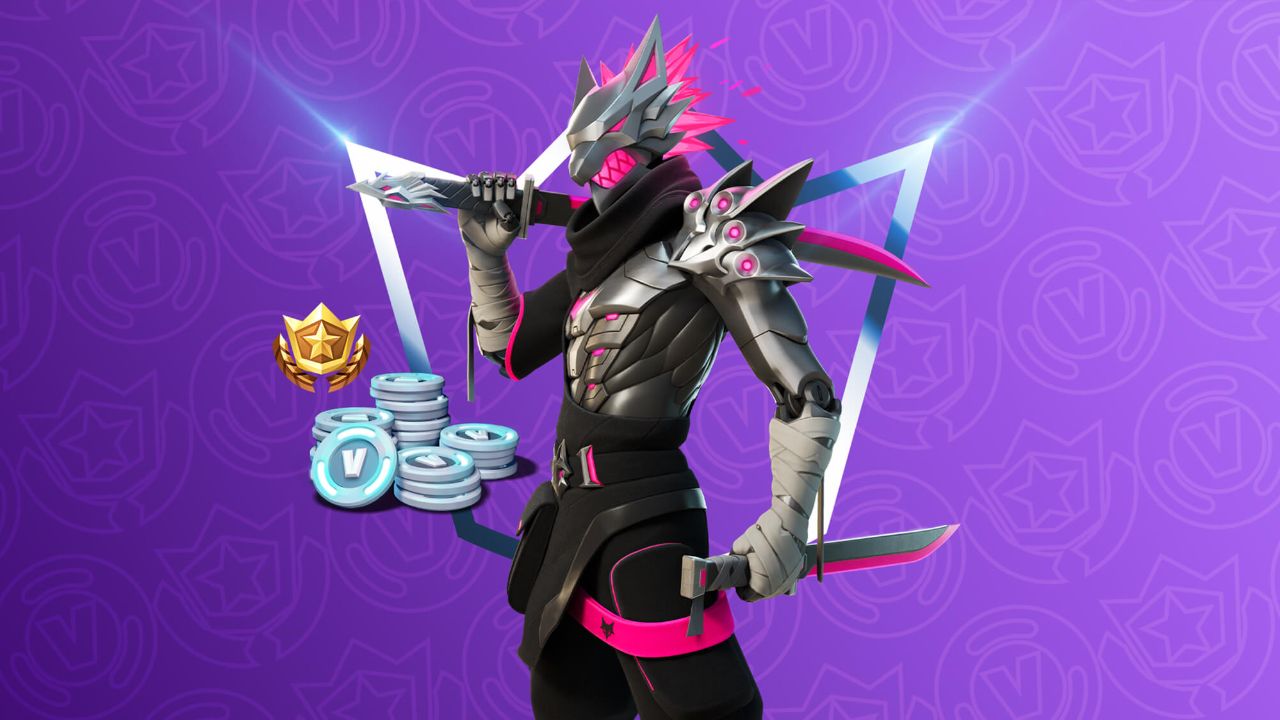 The first of three "First Shadow" Crew Packs has been officially revealed by Fortnite today.

"So unstoppable that Midas made him his enforcer, The Burning Wolf bursts forth in the September 2021 Crew Pack."

The Burning Wolf is the first Outfit from the "First Shadows" Set of Crew Packs which was announced earlier this week. The other Outfits will be available later this year as the Crew Packs for October and November.

The Burning Wolf Outfit includes two selectable styles; one with effects on and one with effects off. A bonus style will also be granted to players who own the September, October and November Crew packs in the future.

If you don’t own the Chapter 2 Season 7 Battle Pass, you’ll automatically get access to it if you subscribe to The Fortnite Crew while the Season is still running. If you do own it already, a one-time 950 V-Bucks return will be applied to your account.

The August Crew Pack, Summer Skye, will remain available until August 31st, 2021 at 8PM ET when The Burning Wolf Crew Pack is released.

In other news, the Android-exclusive Galaxy Cup 2.0 was recently announced. Click here to read more.