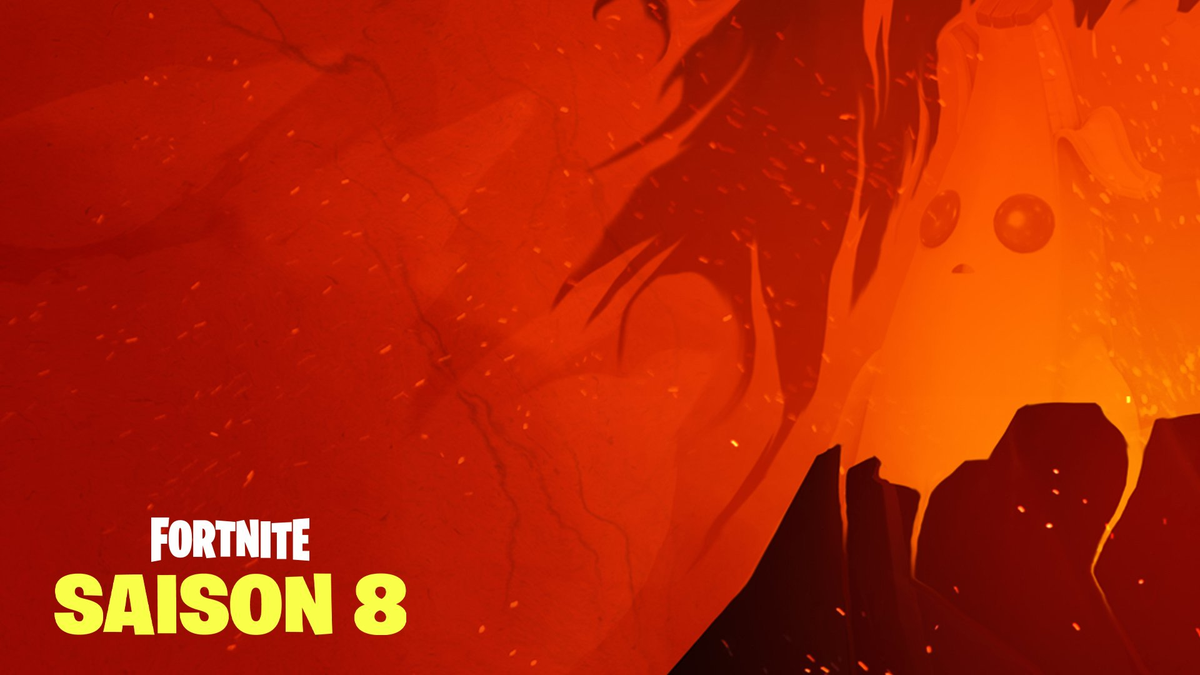 Fortnite have released the final teaser for Season 8 of the game before it launches on Thursday.

The previous teaser featured what looked to be a volcano and a tiger/dragon creature faded.

The second teaser featured a Serpent/Snake and was discovered to be forming a Skull when put alongside the other.

The first teaser featured a Pirate Hook and a description that hinted about loot, bringing forward a possible Pirate theme for Season 8.

There is currently 1 day until the launch of the eighth season, meaning this is the final teaser. Fortnite News will keep you updated on anything else regarding the Season before it finally releases.