Fortnite, Universal team up for new 'We Will Be Monsters' Miniseries 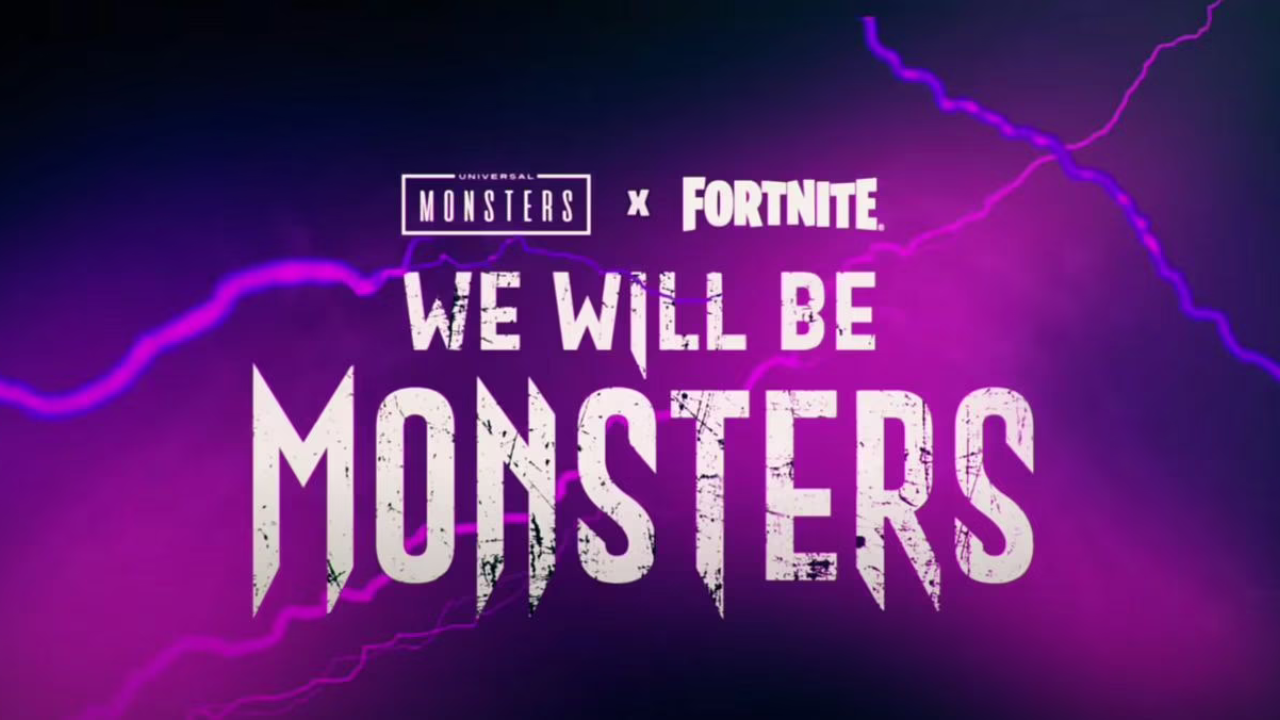 Universal Studios has partnered with Epic Games to create an original animated miniseries titled 'We Will Be Monsters'.

The new miniseries, which is set to have its first episode premiered inside Fortnite as a part of Shortnitemares later today, will update characters such as the Bride of Frankenstein and the Mummy for a modern audience. New looks will be given to the characters and some will also be multi-ethnic for the first time.

Stay tuned on our Twitter for additional updates and more news.