Fortnite Update v7.20 Planned for "Tuesday or Wednesday" Next Week 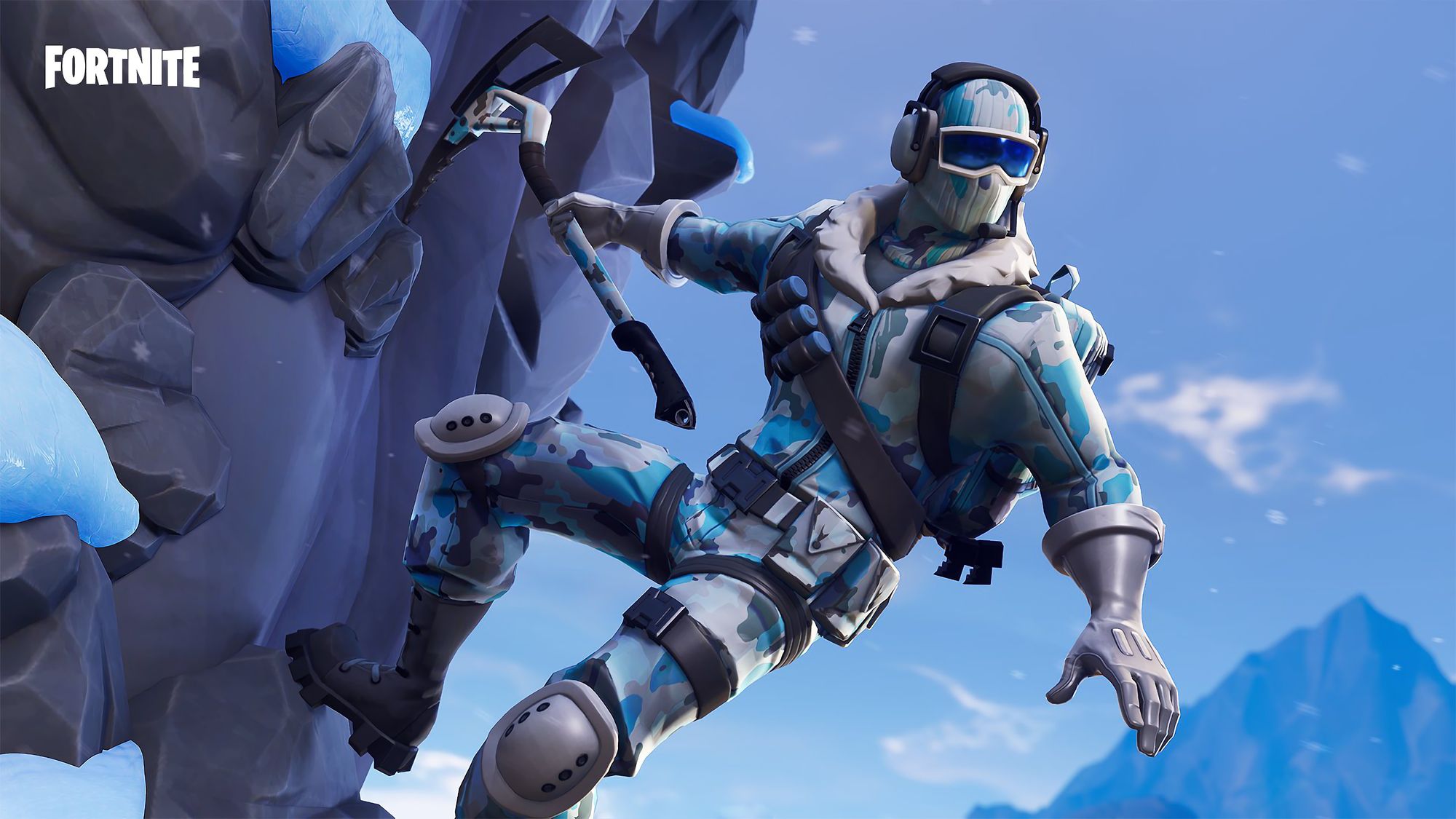 Zak Phelps, executive producer for Fortnite Creative, has recently sent messages to FaZe Cizzorz announcing that the v7.20 update for Fortnite is planned for Tuesday or Wednesday of next week.

Thank you to @FNBRHQ for the tip-off.

It comes as a surprise to absolutely no one, but it's nice to know they are on deadline rather than releasing the update on a Thursday/Friday which has happened in the past. The update is confirmed to include many major bug fixes as well as the addition of a system that prevents underground walls being placed.

In multiple messages to the YouTuber and pro player, Phelps confirmed that the update is planned for "Tuesday or Wednesday" next week. Of course, this could change if any unforeseen bugs appear. The driftboard is expected to be enabled, with more cosmetics being added. We are hoping for it to be a large update as it is the first of 2019 and the first patch in almost a month.