Fortnite v11.30 Will Bring Console Split-Screen to PlayStation and Xbox 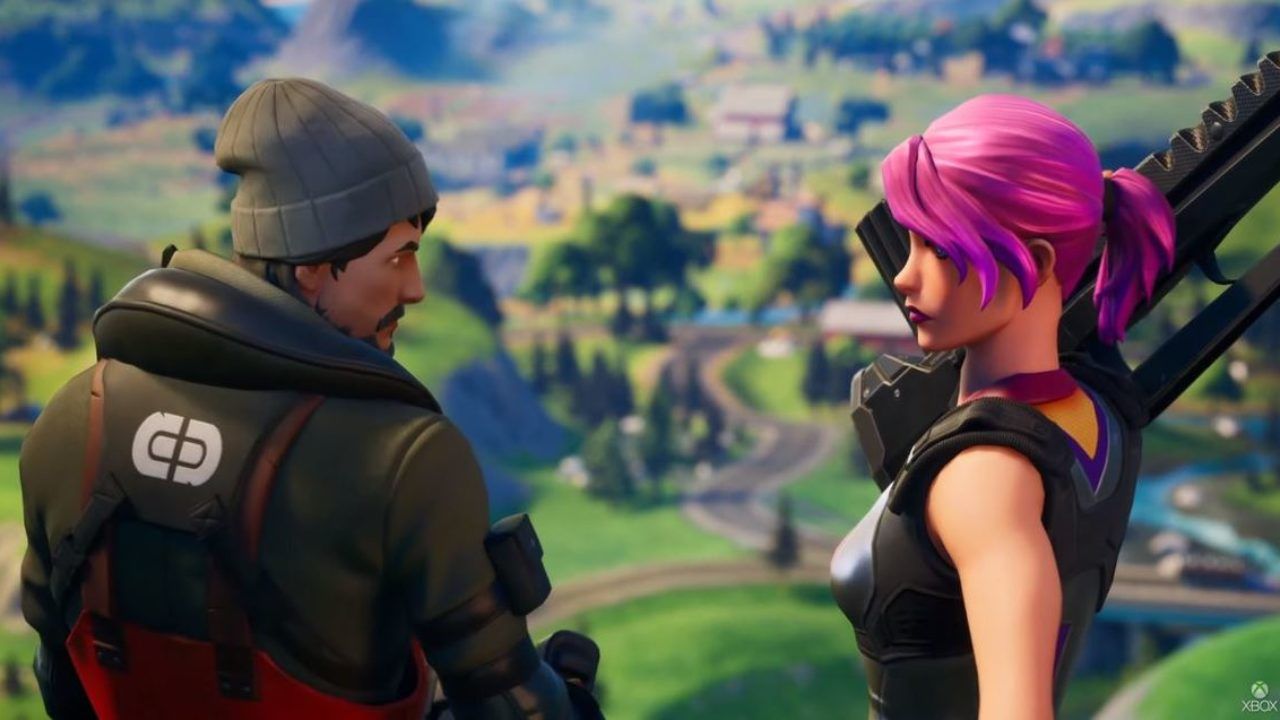 Fortnite's next update, v11.30, drops on Thursday, December 12 at 4AM ET and it will bring split-screen to both PlayStation and Xbox consoles - subject to some limitations, however.

A leaked photo of a support page for console split-screen has been circulating social media after the page accidentally went live prematurely. It has since been taken down.

The page notes that the split-screen feature will only be limited to PlayStation and Xbox and will not include Creative, LTMs, Save the World or Solos (for obvious reasons).

It also notes that you can cross-play while using split-screen, and that it will not allow players to share an inventory. Also, both players must have the same language settings and cannot leave during a session or it will end.

The feature is expected to go live with tomorrow's v11.30 update. We'll let you know if it does.

Leaker Hypex has revealed details about Rideable Animals that will be coming to Fortnite's Battle Royale mode in the future. More info about the upcoming rideable…

Leak: A New Venom Outfit is coming to Fortnite

Fortnite leaker iFireMonkey has shared details about an new updated Venom Outfit and set which will be available in the future. According to iFireMonkey, the new…

Leaker @HYPEX has discovered a new wall trap which was added to Fortnite's game files in the v18.00 update. Image via HYPEXThe Armored Wall Trap,…