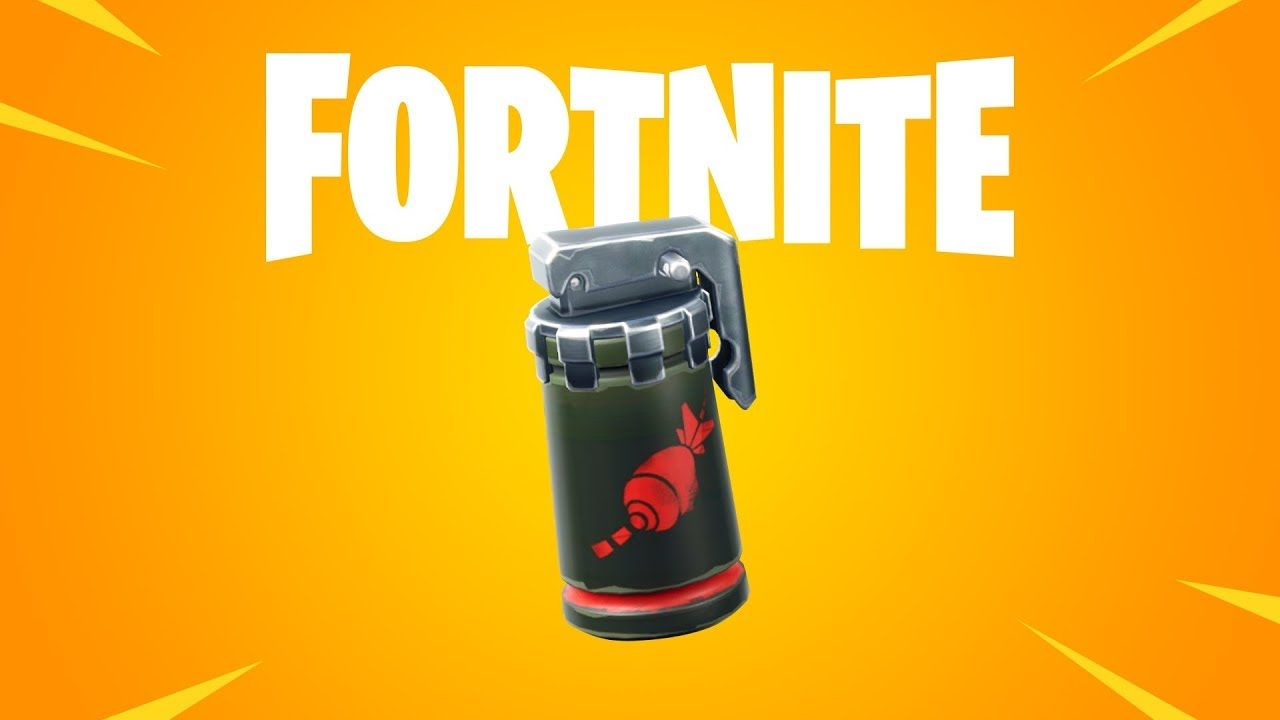 Epic Games have released the patch notes for the third v9.30 content update which goes live today at 8am ET/12pm UTC. It features the all new Air Strike item, here's everything you need to know:

Air Strike
Throw this down to get help from above!