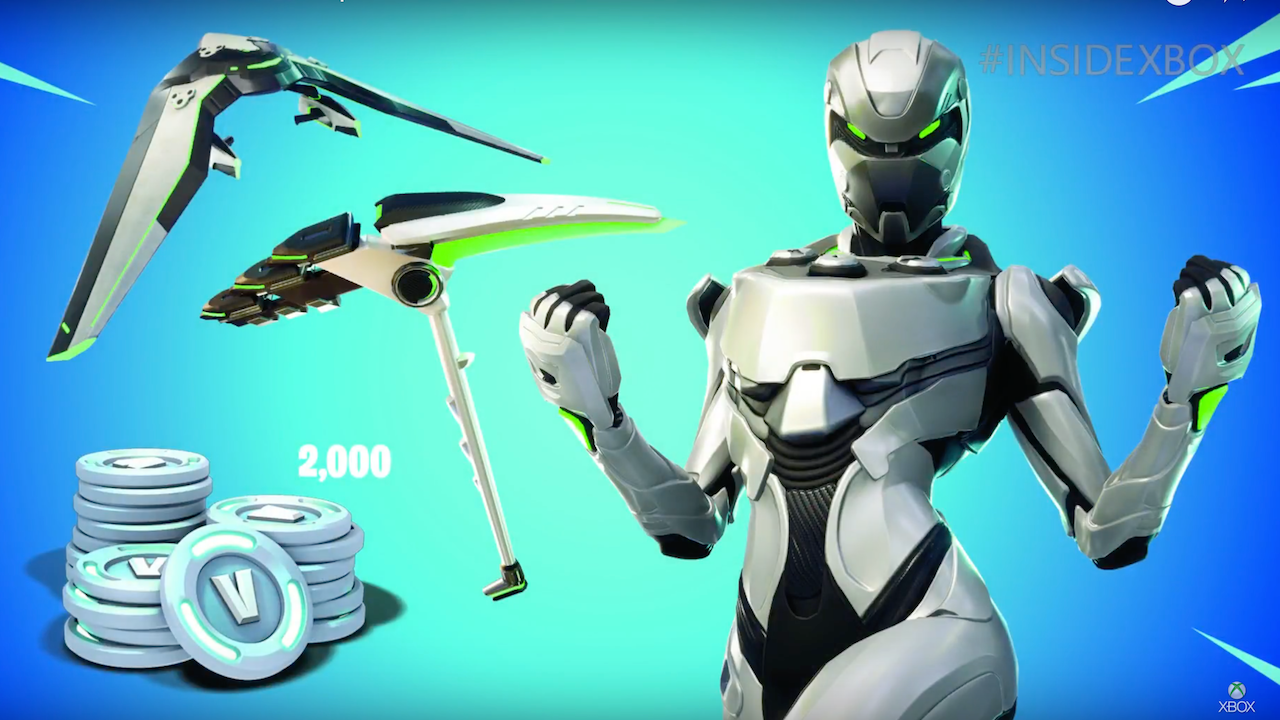 Previously leaked, the Eon Bundle has now been officially announced during today's Inside Xbox live stream, confirmed to be an exclusive to those who purchase it with an Xbox One S. Included in the bundle is the following:

The Xbox One S Fortnite Bundle has an MSRP of $299.00 and can be purchased from the official Xbox website.