Glider Re-Deploy To Be Disabled Next Patch 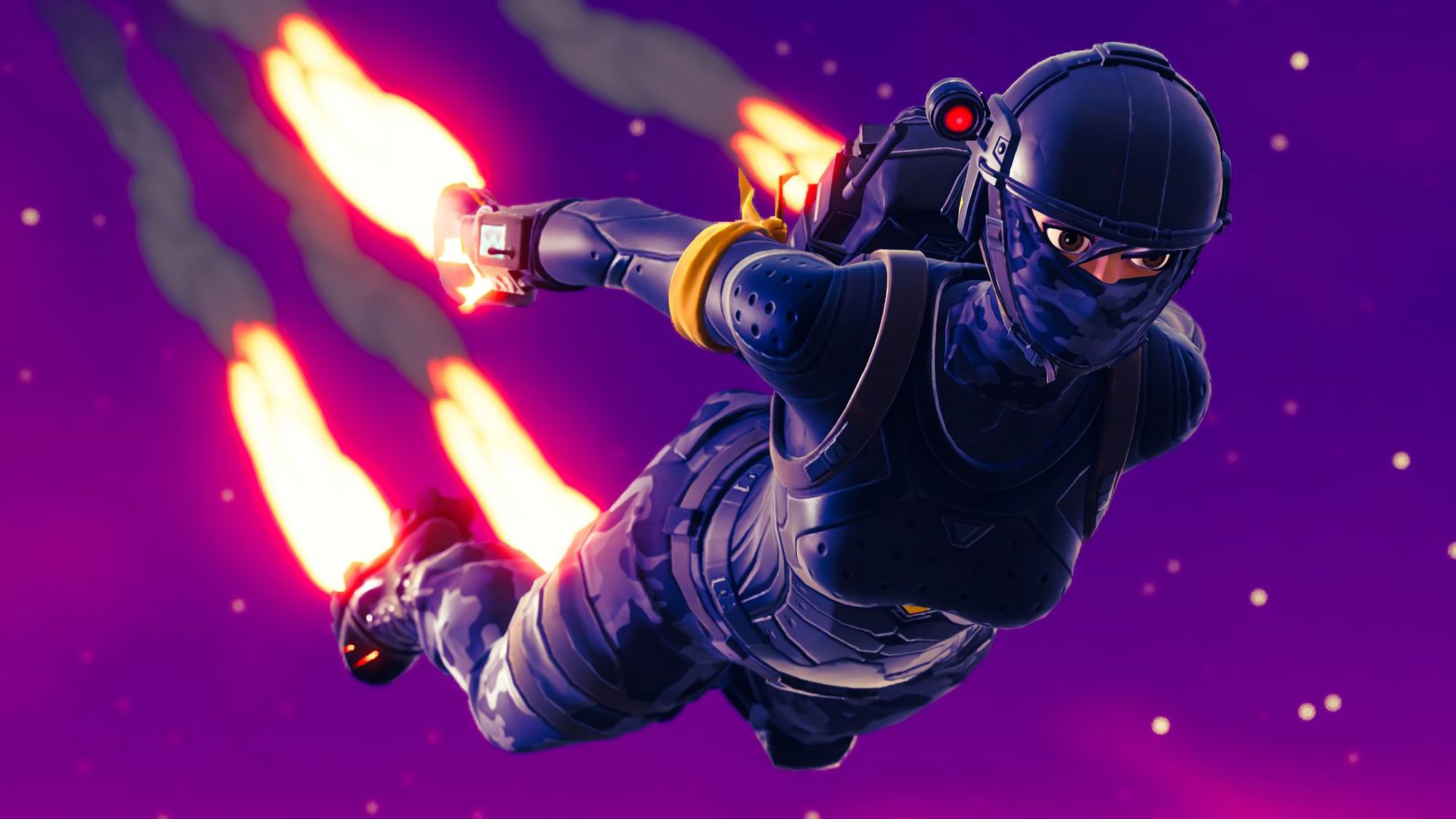 Fortnite have released a blog post announcing the disabling of Glider Re-deploy.

The glider re-deploy test is now over, according to Epic Games, and the disabling of the feature will be occuring in the next patch for Fortnite.

Glider Re-Deploy will be removed in all default modes starting in v6.30. However, it will remain in the larger team modes (e.g. Soaring 50s, Disco Domination etc.) and Playground to allow ongoing experimentation with this feature.

Epic Games claim they "did not live up to expectations of quickly iterating on the mechanic and communicating plans."

We'll update this article if anything else arises.