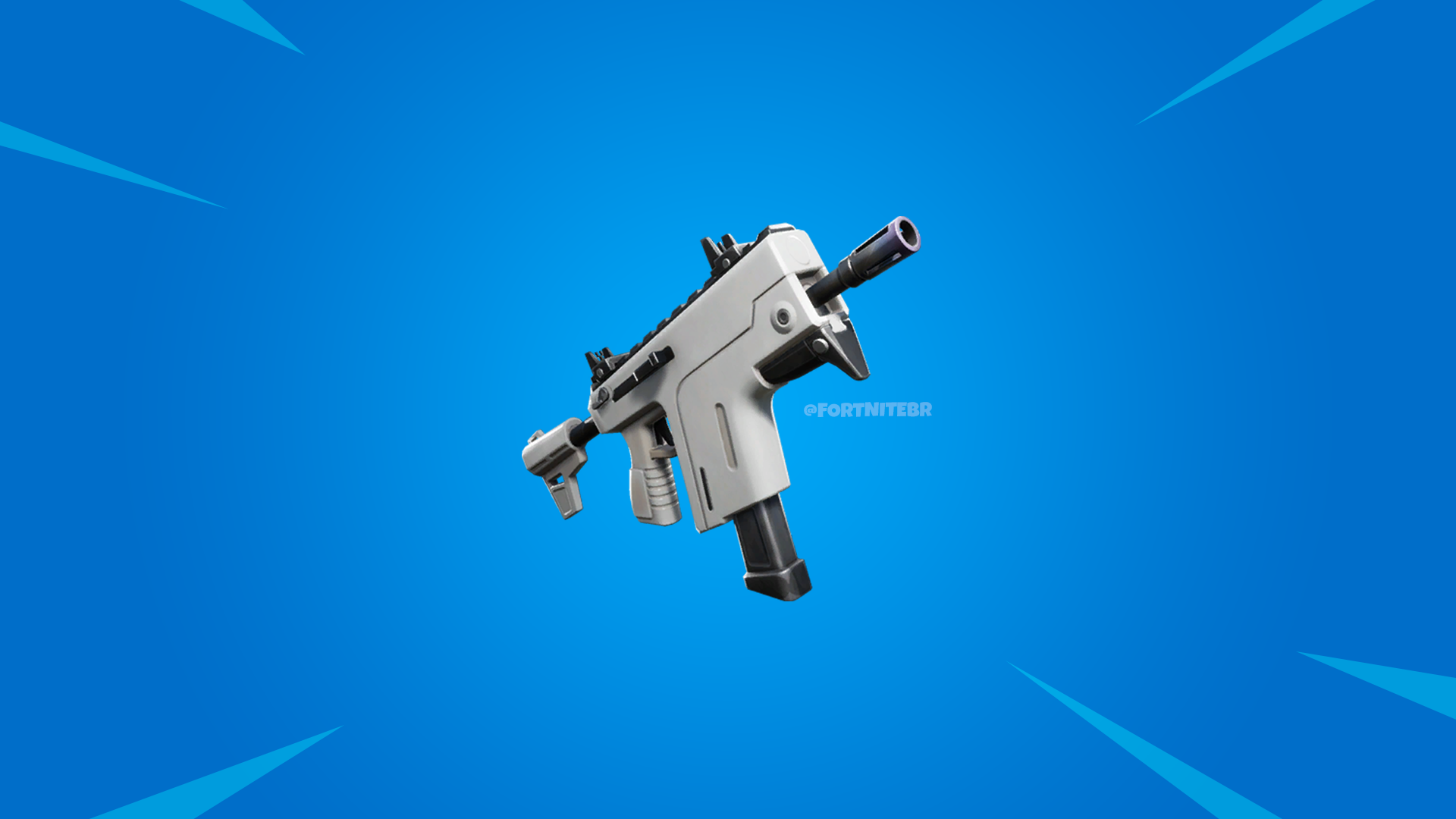 A new weapon has been found in the Patch files for Fortnite's latest v9.10 update. It's expected to drop next week with a Content Update.

The name of the weapon, according to Skin-Tracker, is the Burst SMG! It takes the model of a real-life Vector.

This was originally leaked via HYPEX.