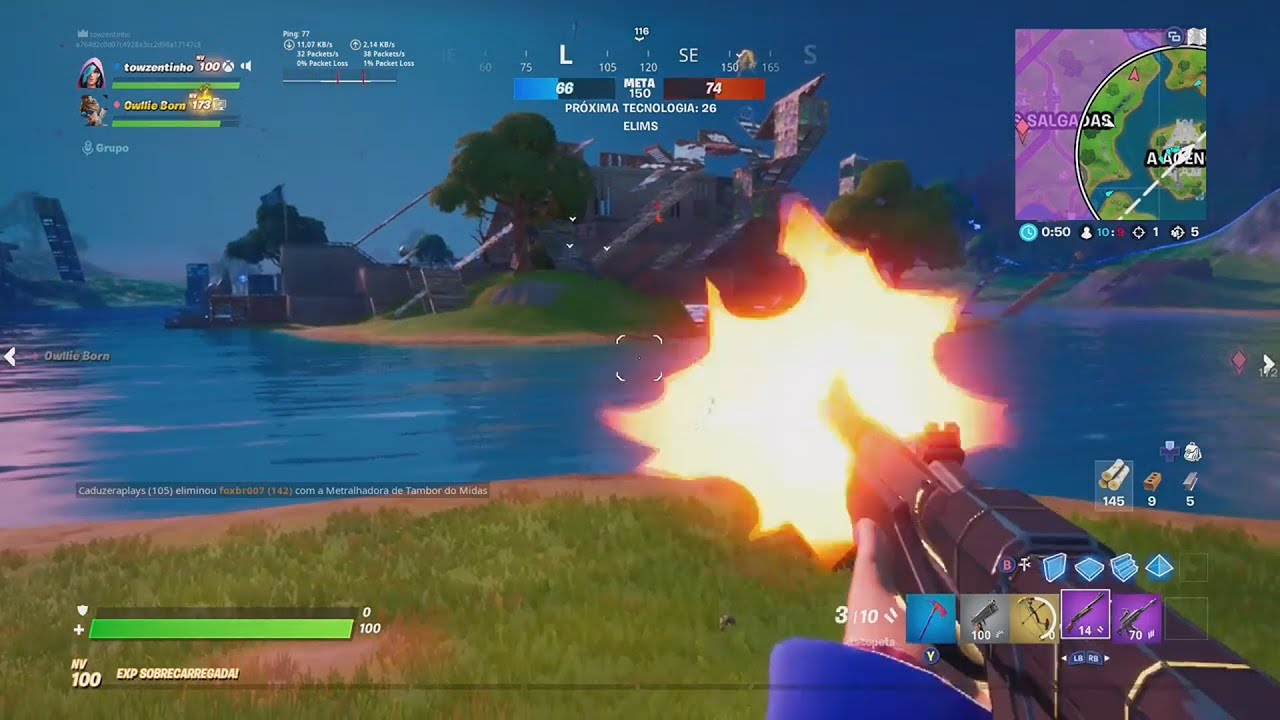 Following the success of Fortnite's Zero Build mode, Epic Games is reportedly working on a first-person camera for Battle Royale.

Fortnite data-miner Hypex revealed the news of Epic's upcoming mode on Twitter, where he also shared details of its progress so far. According to the leaker, the new mode is based around a first-person camera and is currently in early development by Epic Games. He later added that a first-person camera "would work really well for the Zero Build modes", to which many users in the replies agreed.

Since the new mode is in early development, it's unknown when we could see it officially released in-game. As major game features like this one will require months of development and testing, it's unlikely we'll see any details shared before 2023. As always, we'll keep you updated.

Note: The featured image of this article is an in-game bug from Chapter 2 Season 2, captured by Ratuono on YouTube.

In other news, a motorcycle vehicle is coming to Fortnite. (click to read)