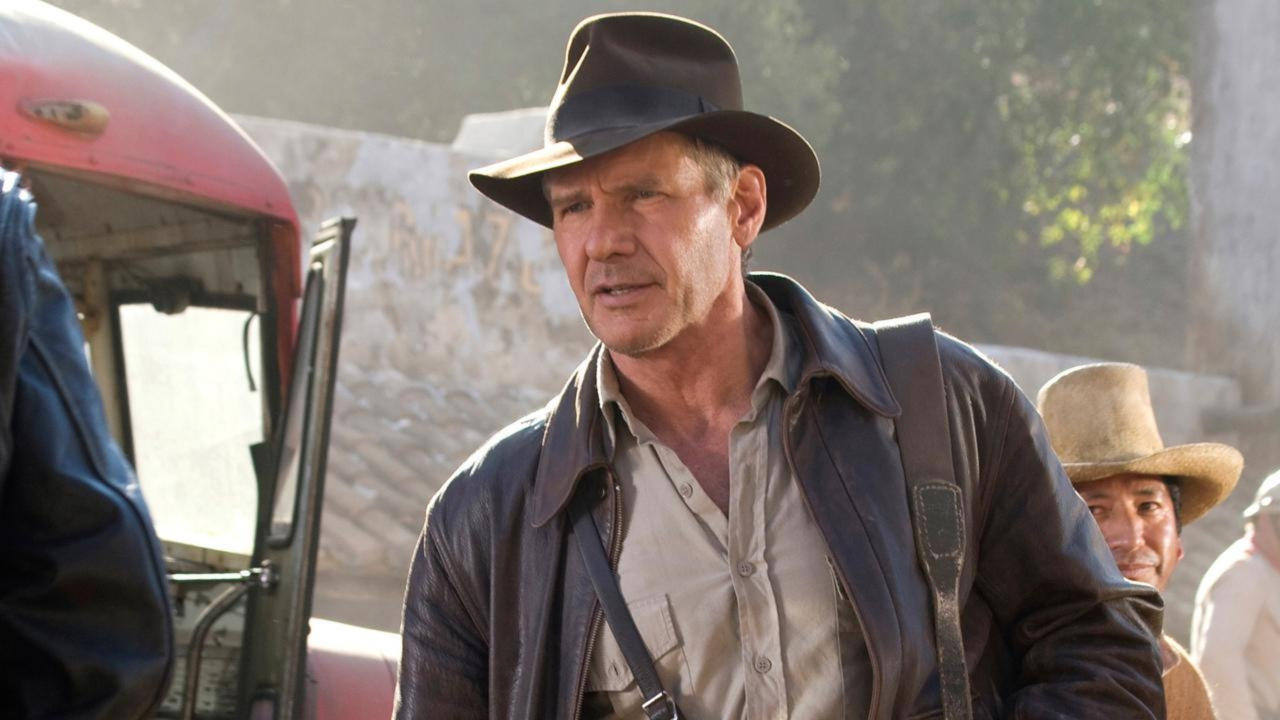 In the same leak that confirmed Star Wars' Darth Vader is coming to Fortnite, it has been revealed that Indiana Jones will also be arriving during Chapter 3 Season 3.

Details of how the Indiana Jones Outfit will be obtainable are unclear, although it's presumed the new Set will be sold in the Item Shop. Jones will be the twelfth Lucasfilm character to arrive in Fortnite, provided that Darth Vader is introduced as expected in the next Battle Pass.

We'll keep you updated if any additional information is revealed.

In other news, Fortnite has released a new Icon Series Emote: It's a Vibe. Read more here.