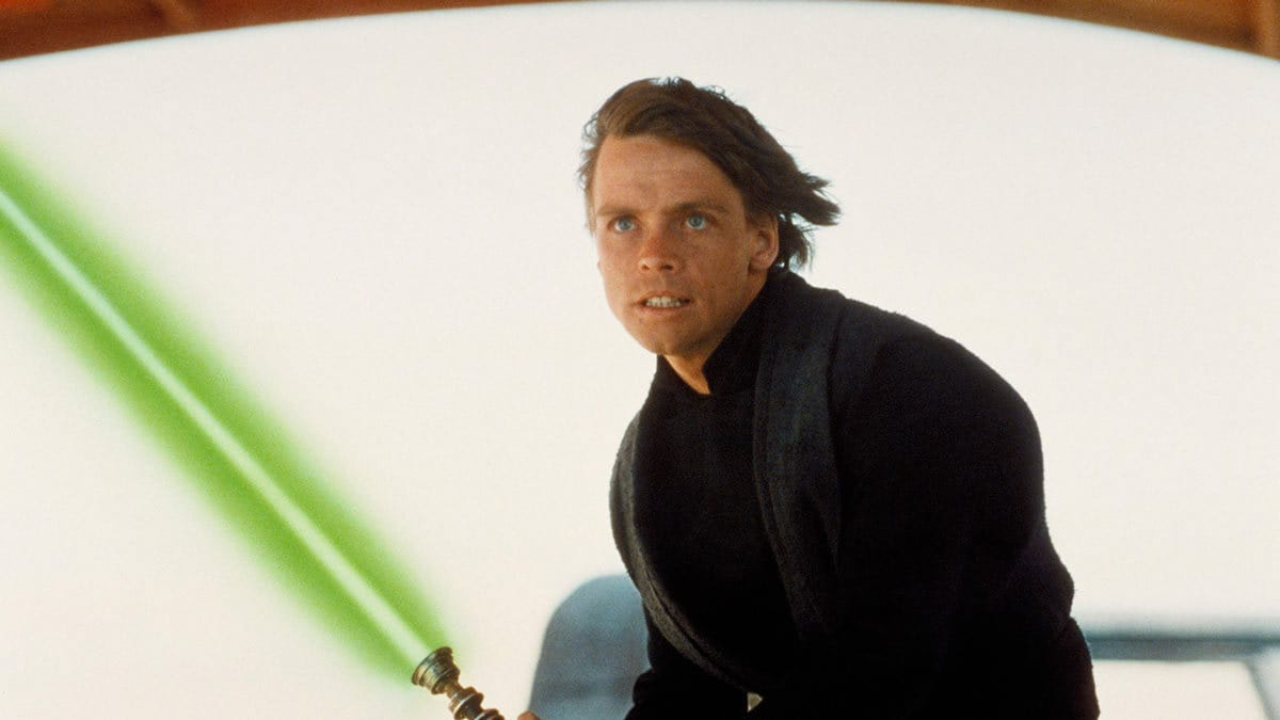 Leakers have discovered a new Star Wars x Fortnite crossover in the Season 4 files, revealing that Luke Skywalker will be coming to the game soon.

According to reliable data miner HYPEX, the upcoming Star Wars collaboration will feature new Quests for players to complete in-game, two new Mythic Lightsabers and more. Although the Star Wars Quests themselves have not been leaked, the category is currently set to award players who complete each one with 30,000 XP. The new Mythic Lightsabers coming to Fortnite will be based on those used by Luke Skywalker in Star Wars: A New Hope and Return of the Jedi, with one being green and the other blue.

In addition to this leak, Luke Skywalker's arrival in Fortnite was also teased through the Season 4 cinematic trailer. As The Scientist is turning into Chrome, three water tanks can be seen in the background. Although far away from the camera, players have spotted that each tank contains a different item. A llama, a banana and what appears to be Luke Skywalker are all floating in the tanks. These tanks strongly resemble something similar that was seen in Star Wars: The Empire Strikes Back, with Luke even in the same position in both the movie and Fortnite trailer, slightly crouching with his arms held out.

Luke Skywalker is expected to arrive in Fortnite before the end of Season 4. As always, we'll keep you updated if any new details are shared.

In other news, Chapter 4 of Fortnite is rumoured to be launching in December. Click here to read more.