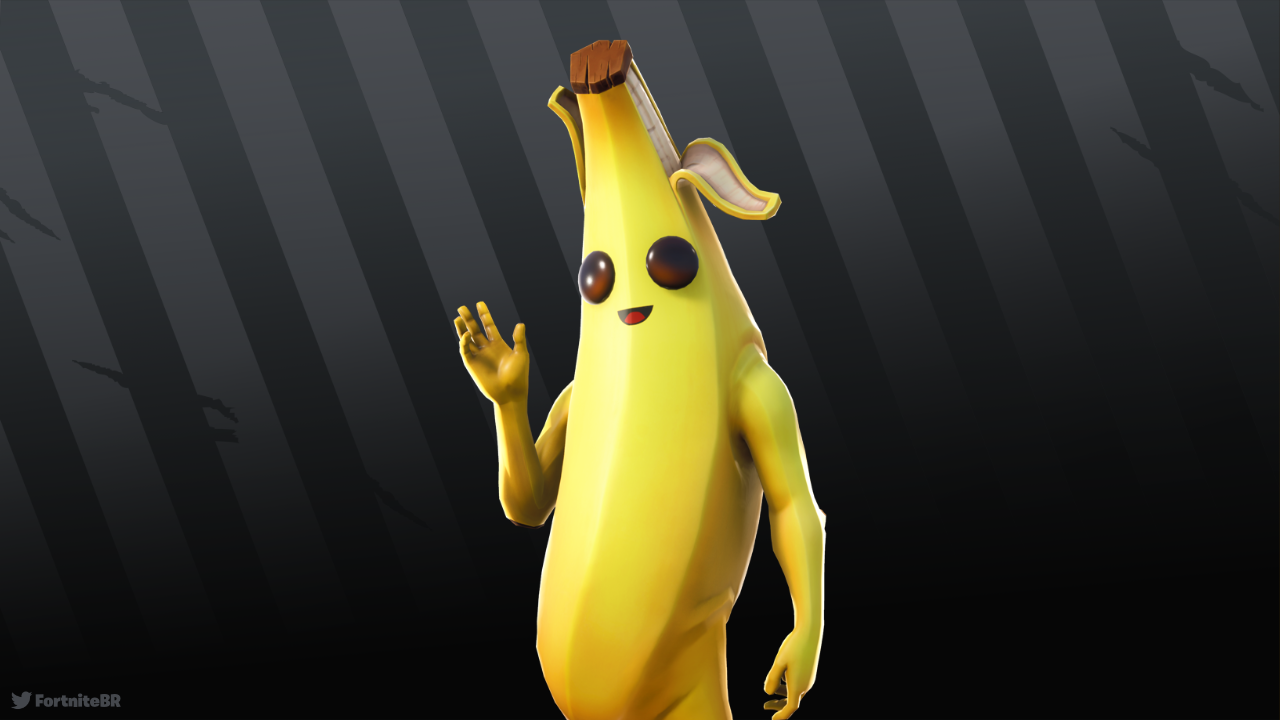 A new Peely Outfit might be coming to Fortnite soon, as suggested by new Peely-themed cosmetics that were added to the files in last week's update.

The new Bedside Nanner Back Bling and Peelyjamas Wrap were added to the files in v20.30 and are both part of the existing Banana Bunch Set, which contains the original Peely Outfit and similar Halloween version. The newly-added cosmetics appear to be themed around a 'pyjama Peely' Outfit, which is strongly implied by the Back Bling - something that Epic rarely sells without a matching skin.

It's possible that the upcoming Pyjama Peely Outfit could be encrypted, however, this is unlikely as Epic usually only encrypts cosmetics linked to collaborations or the monthly Crew Pack. We'll keep you updated.

In other news, Alixxa's Locker Bundle has been leaked.