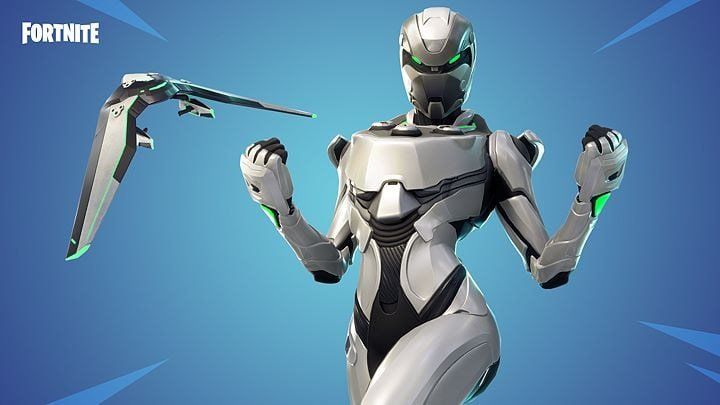 According to TrueAchievements, an upcoming Fortnite 'Eon bundle' may have been leaked on the Xbox store including some V-Bucks, a new outfit, pickaxe, and a glider:

While it isn't clear whether the set will be exclusive to Xbox users, the following is included in your purchase:

As usual, the description states that these  items are only available in the Battle Royale version of the game and won't be unlocked in Save the World upon purchasing.

Please note that none of this information is confirmed and the release date for this set is unknown, we'll update this post if anything additional is found.