Leaked: Freeze Traps might be coming to Fortnite Battle Royale 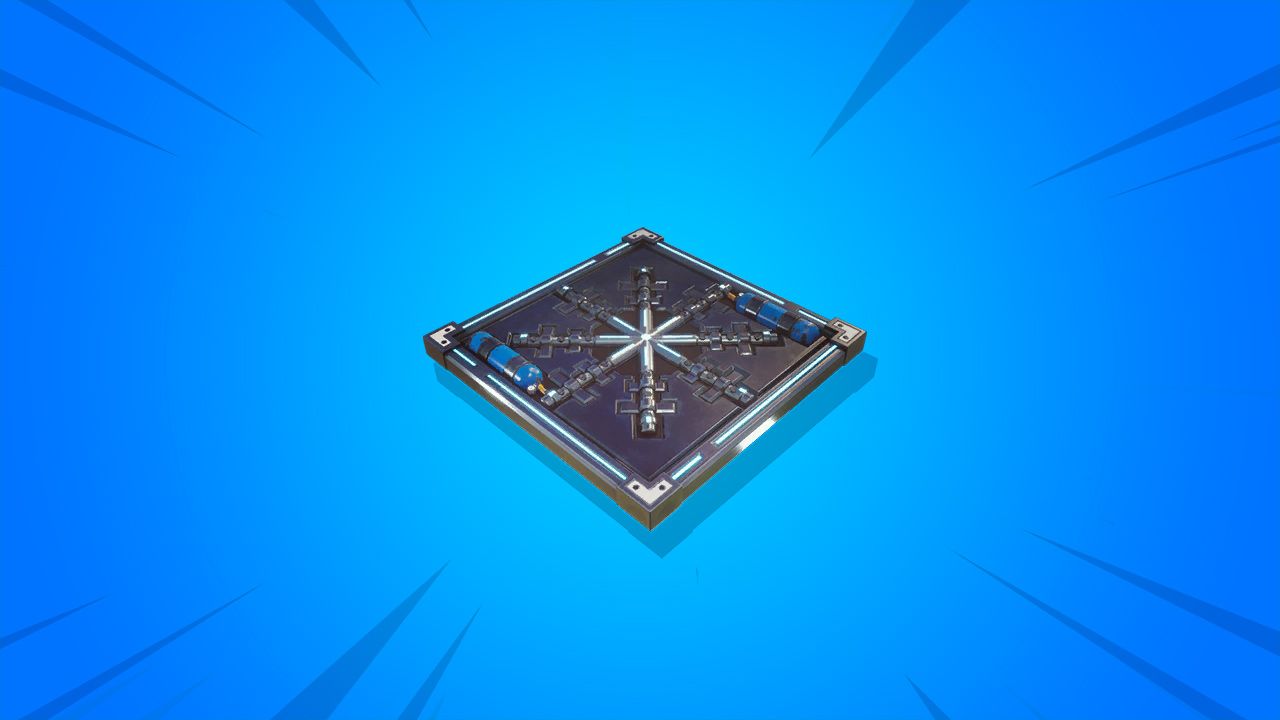 With Patch v6.0 releasing yesterday, dataminers have started to look through the files for upcoming content that may come out over the next few weeks. @FNBRLeaks on Twitter has discovered that Freeze Traps might be coming over from Save the World.

The trap will be Rare (blue) and has the following description: "Hits all enemies on trap when triggered doing small damage and slowing players".

Though the release schedule for Season 6 isn't yet known, this could come as soon as next week in a Content Update if Balloons don't appear first.