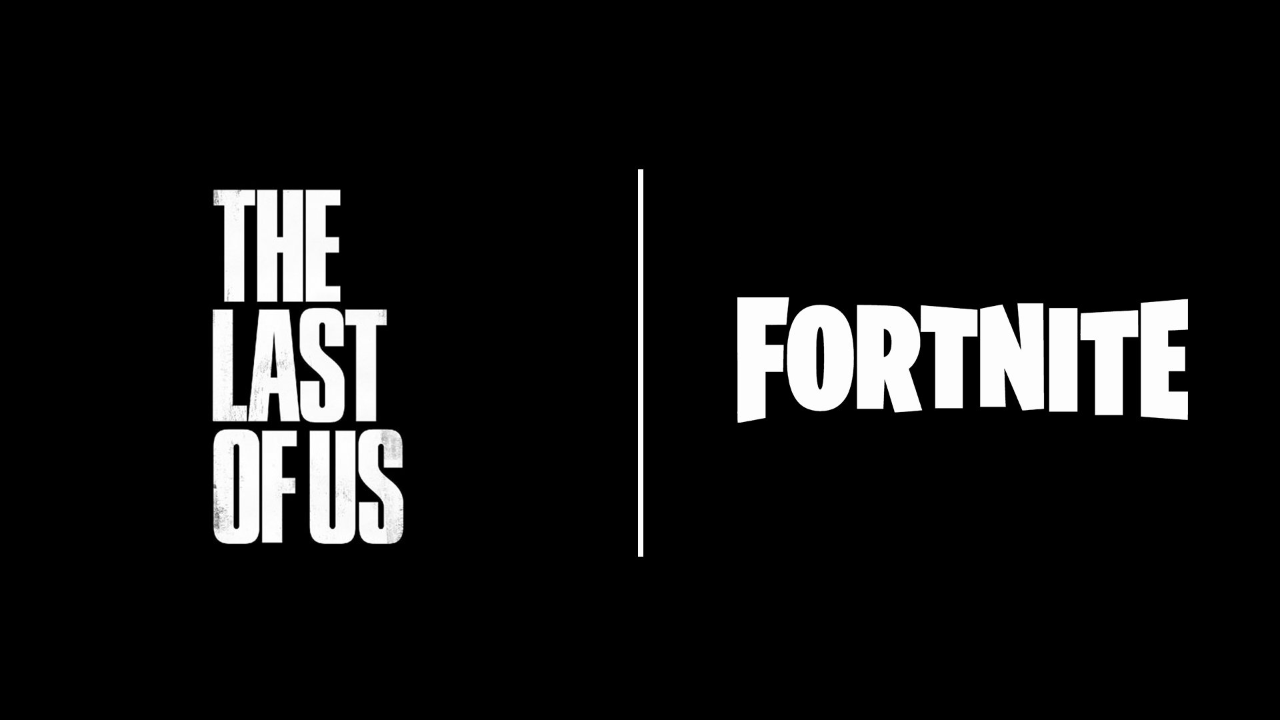 Naughty Dog Co-President Neil Druckmann has called out false rumours that claimed a set of 'The Last of Us' cosmetics would be coming to Fortnite in September.

These rumours originated from the XboxEra YouTube podcast, which has been the source of many crossover "leaks" in the past; including Doom Slayer and the Teenage Mutant Ninja Turtles - both of which are yet to happen. Leakers also contributed to the false rumour, adding that Outfits for the Joel and Ellie characters from 'The Last of Us' would be available in Fortnite.

In his tweet shutting down the false rumours, Druckmann did state "love me some Fortnite", so who knows - maybe a crossover could happen in the future. As always, we'll keep you updated with the latest (real) leaks and news.

In other news, you can now unlock a free Contrail, Back Bling and Pickaxe by completing the 'Rebuild The Block' Quests. Click here to read more.