Complete the Rebuild The Block Quests for Free Rewards 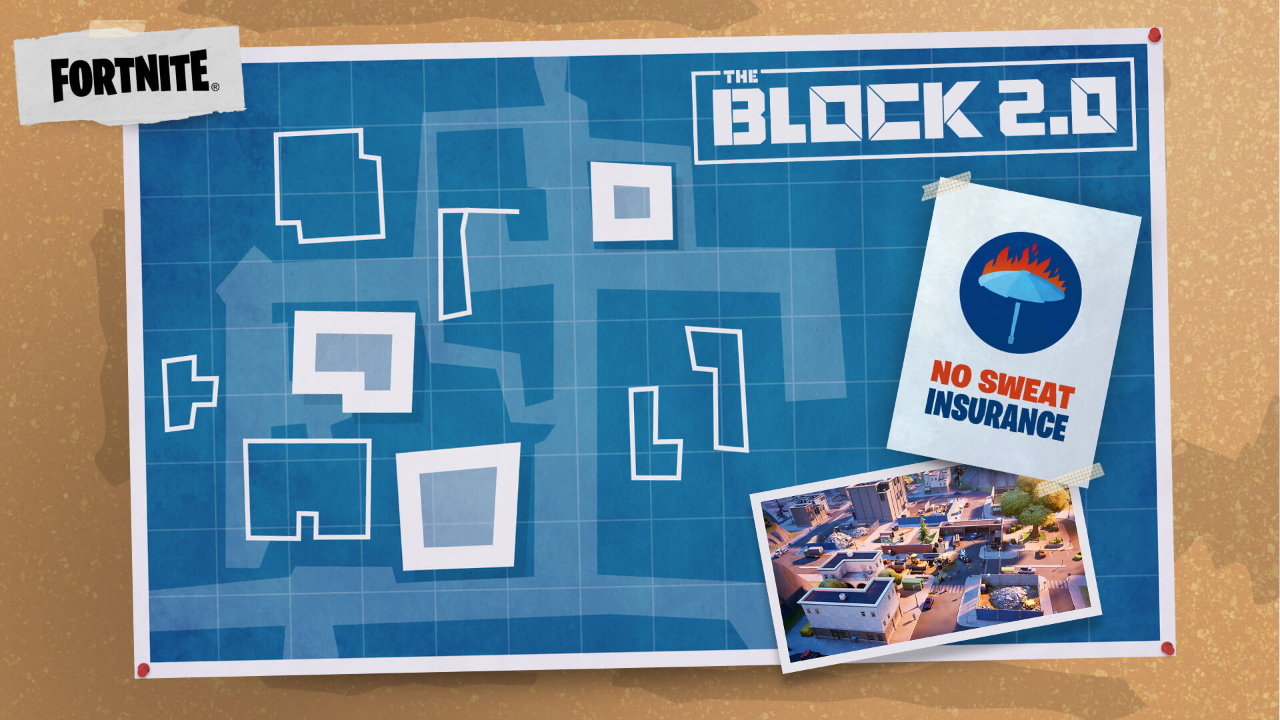 Following the recent callout to rebuild Tilted Towers, Fortnite is giving players the chance to unlock free cosmetics by completing a set of simple in-game Quests based on The Block 2.0.

The new Quests, which are live from July 21 until August 9 at 9AM ET, are separated into three categories:

In other news, Fortnite's No Sweat Summer event has arrived! Click here to read more.