New Christmas-Themed Fortnite Loading Screens and Music Packs Have Been Leaked in v11.30 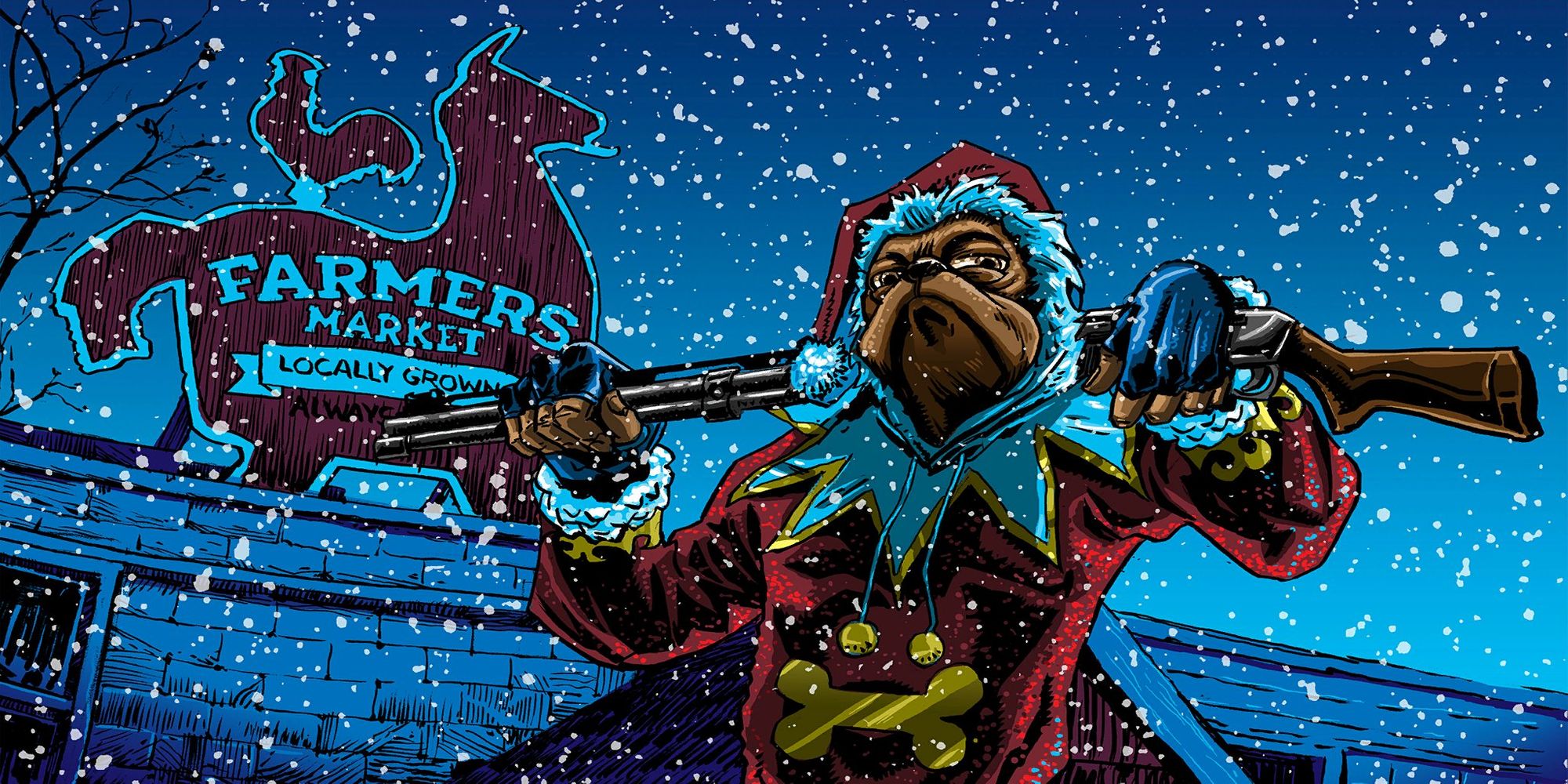 v11.30 is expected to be the largest Fortnite update since Chapter 2 originally launched, and it will bring all-new christmas and holiday themed cosmetics, including three new loading screens that have been leaked today by data-miners.

There is also a snippet of a loading screen that has been leaked titled "Endless Winter". These first three screens have been leaked by HYPEX and xkleinmikex.

Music packs have also been leaked, including a Season 12 related pack even though we are two months away from Chapter 2 Season 2.