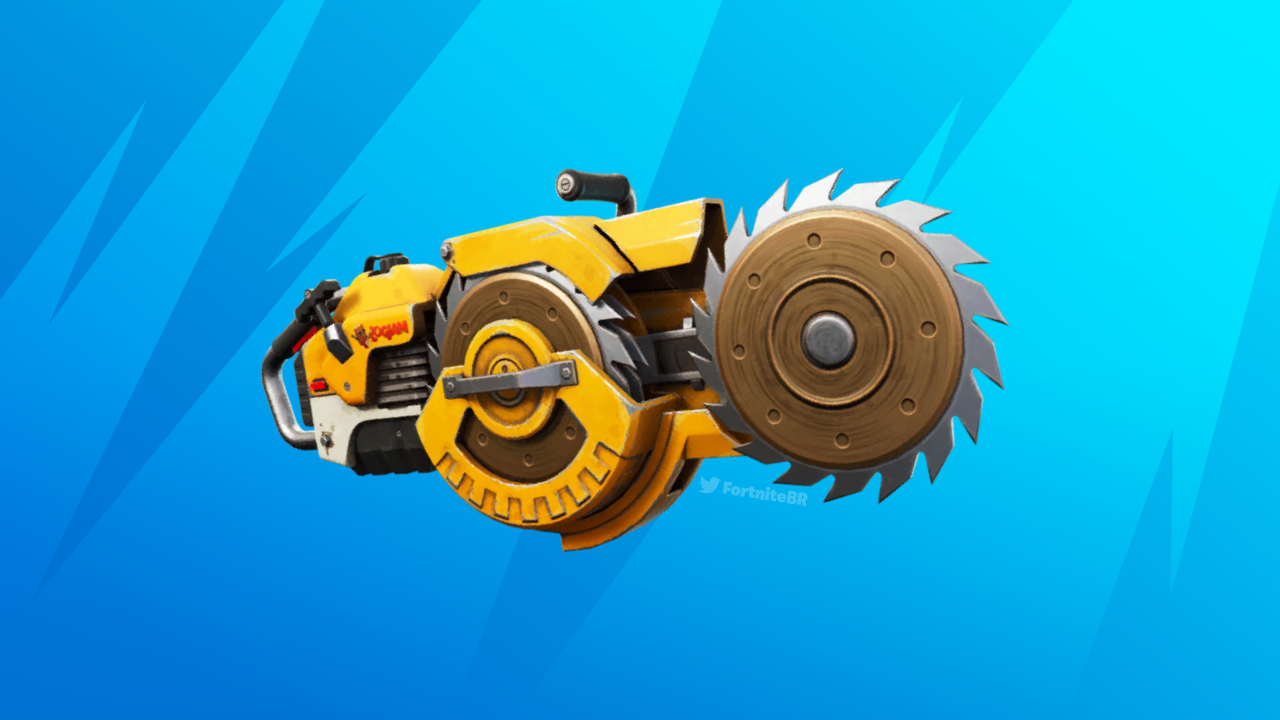 The new item, which was originally spotted in the Season 3 Gameplay Trailer, can now be found at the Chop Shop Landmark north of Logjam Lotus (previously Logjam Lumberyard).

The Ripsaw Launcher is unlike any weapon Fortnite has ever introduced to Battle Royale before. It has the ability to cut through anything for 10 seconds and can also damage players, vehicles and animals. With a reload time of 3.5 seconds, this new item appears to be one of the more fun, less serious weapons Fortnite seems to be lacking in its current loot pool.

In other news, Fortnite has officially revealed the Naruto Rivals Set. (click to read)