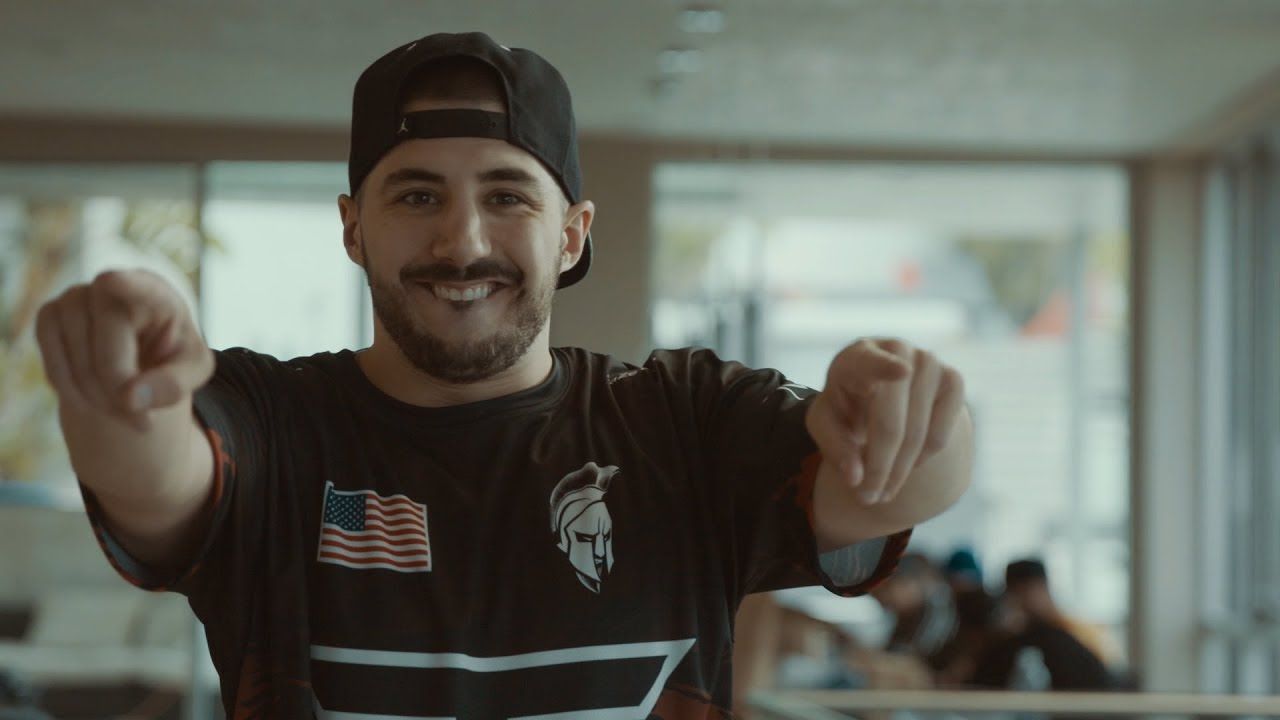 The well-known Fortnite streamer & content creator NICKMERCS has joined FaZe Clan after leaving 100 Thieves just under a week ago. This also follows the recent Tfue vs. FaZe Clan lawsuit & controversy just less than two weeks ago as well.

Nick announced this joining with a stream announcement, and proceeded to Tweet the announcement as well.

FaZe Banks also posted a Tweet of his own announcing Nick's joining.

Shortly after Nick announced that he was joining FaZe, he also uploaded a video to his YouTube channel which basically summarized & condensed the stream announcement.

If there's any additional information with Nick's joining FaZe, we'll be sure to keep you updated right here.