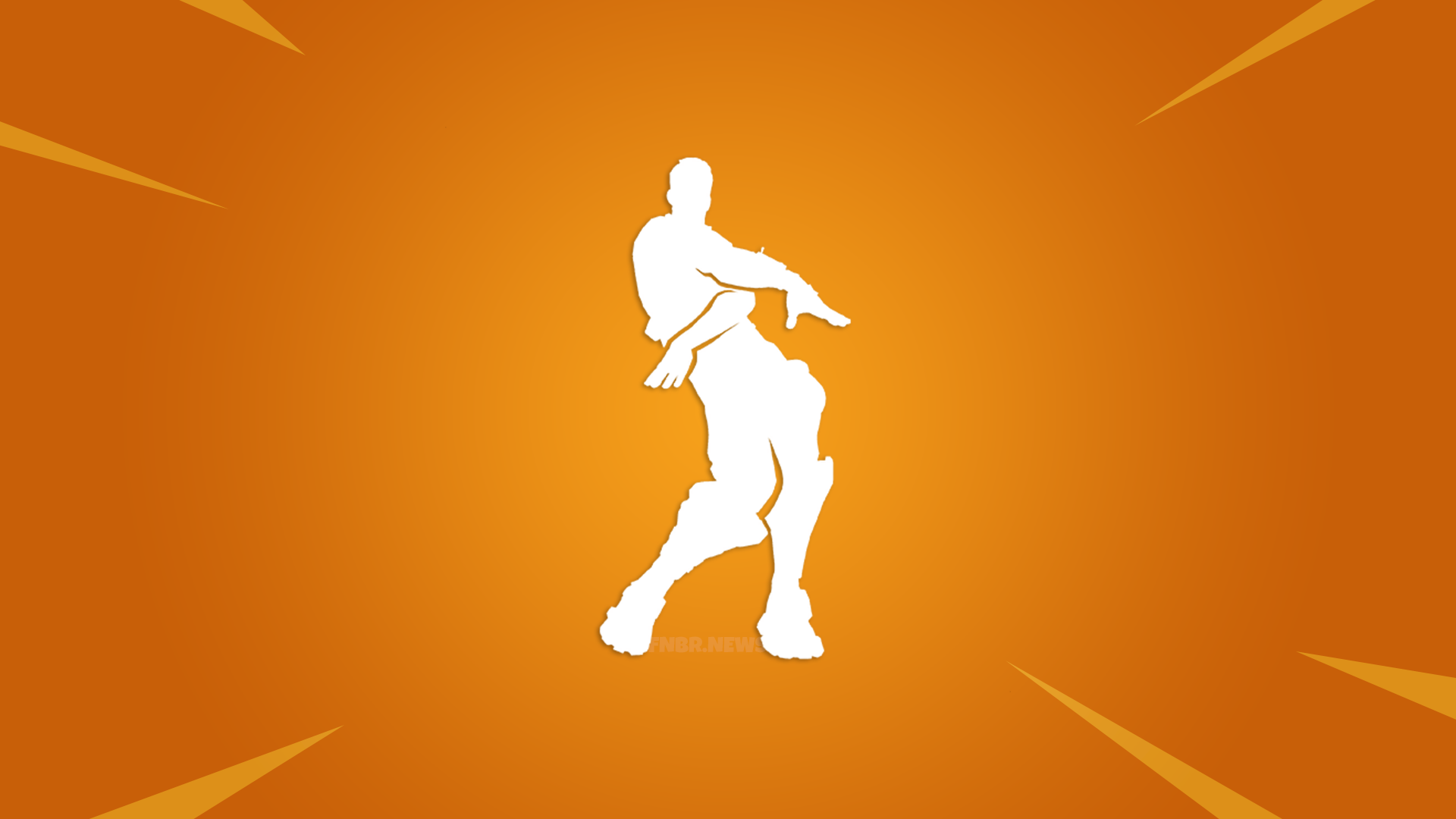 In what might be the weirdest of all the current planned lawsuits against Epic Games for Fortnite emotes, the mother of internet sensation "Orange Shirt Kid" is suing the company over the addition of the Orange Justice emote during Season 4.

As you may already know, the emote was added after a campaign led by fans demanded that Epic Games do so, as "Justice" for the kid not winning the Boogie Down contest. Orange Shirt Kid entered the contest in hopes of getting the emote added to the game, so you may be wondering why a lawsuit would be incoming considering the context behind the emote.

As reported by Variety, the lawsuit does not include the Boogie Down contest nor the tweets in which the  celebrated the addition of the emote. Instead, his mother, Rachel McCumbers, claims that Orange Shirt Kid “exploded in popularity in or around early 2018, after he made a video of himself performing" the dance.

Also in the filing was a claim that her son was subject to “extreme cyberbullying” and as a result deactivated his social medias. While this part of the lawsuit may unfortunately be true, it's peculiar and quite interesting that the Boogie Down contest was excluded from the lawsuit filing entirely. It's possible that if this lawsuit makes it to court, Epic Games will use the contest as a very solid defence.

We'll keep you updated regarding the situation on each of Epic's lawsuits regarding in-game emotes.

You can view the lawsuit filing here (thanks Variety):

Orange Shirt Kid Versus Epi... by on Scribd