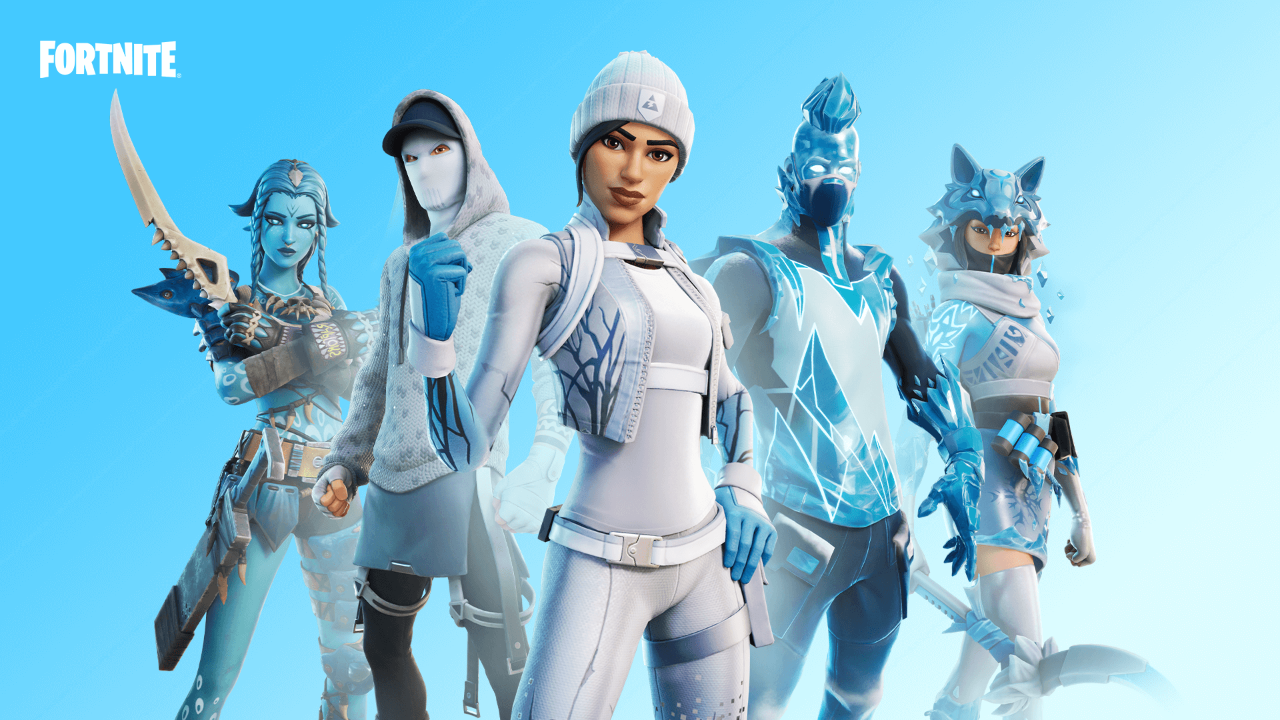 The v20.20 Fortnite Creative update adds the new Video Player, Water, and VFX Devices! Along with new devices, Epic has also added some additional Prefabs, Galleries and a brand new island to create on.

After being unintentionally added in the v20.10 update, the Prop Mover device has now been officially implemented into the game. If you’re using the Prop Mover, understand that you might be asked to remove it from your map. For example: you’re featured in the Hub but the Prop Mover is causing performance issues. Additionally, some features that the Prop Mover currently has may change over time.

All creators will now have access to the Video Player device, previously known as the Llamatron, which they can use to broadcast a set of preloaded music videos from xDogged. Creators can use just one or string them together for a totally unique music-led island experience.

Creators can modulate the water level within a volume and allow for players to swim, use marine vehicle travel, as well as placement of fishing areas. This device could also be used to make oceans, beaches, swimming pools, sewers, lakes, and even floods.

The new VFX Creator device provides Creators with a set of tools to make different FX. Creators can select a sprite and apply a variety of parameters to it to create divergent effects.

The following new device skins for the Switch Device have been added:

Experience Greasy Grove in this fully recreated POI Island that you can further customize and build upon.

Known issue: The thermometer memory won't display when a creator first loads into the POI. The workaround is to leave the island and enter in again. This should resolve the thermometer issue.