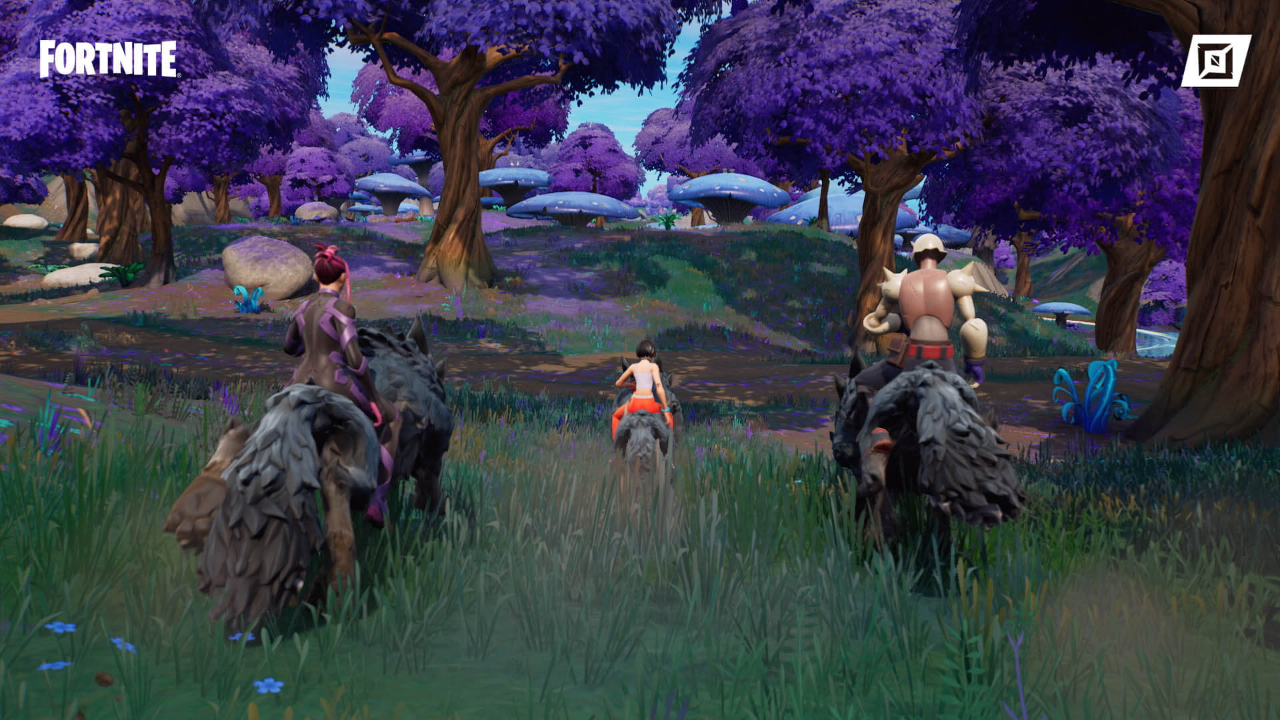 Let your imagination, and wildlife, run wild with the introduction of rideable wildlife in Fortnite Creative! In the Wildlife Spawner's Customize panel, set the Riding option to Enabled to allow players to ride wolves or boars from that Wildlife Spawner to be rideable in your game.

You can now make Guards hireable in-game! Hired Guards will be on the same team as the player, follow them around, and attack opponents on sight. You can also customize the name for hired guards to add to their personality.

In the Guard Spawner device's Customize panel, set the Can Be Hired option to Yes and spawned guards can be hired by players in your game.

To read the Patch Notes for Battle Royale, click here.

To read the Patch Notes for Save the World, click here.