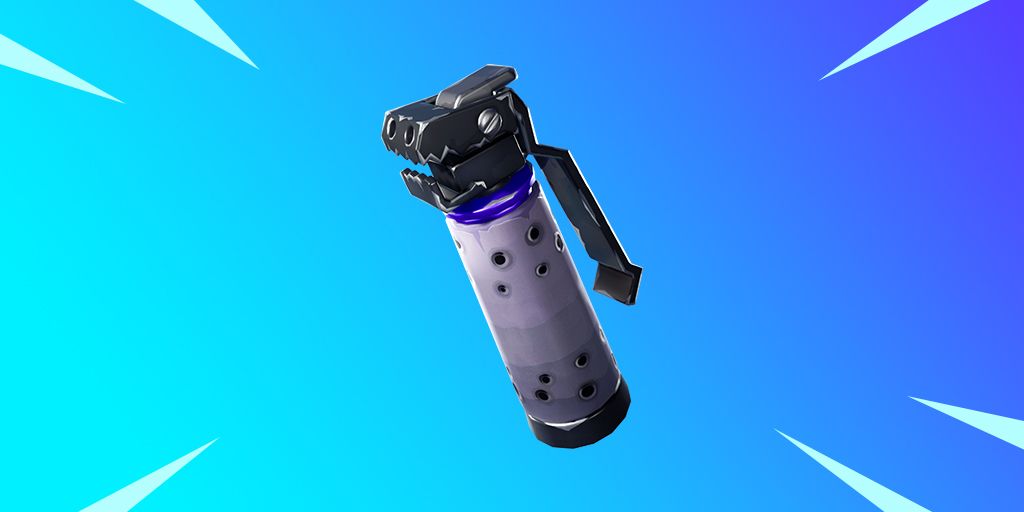 Shadow Bomb
Become one with the shadows! Engulf yourself in darkness with this new item, becoming invisible to enemies, increasing your speed, and allowing the ability to perform double jumps.