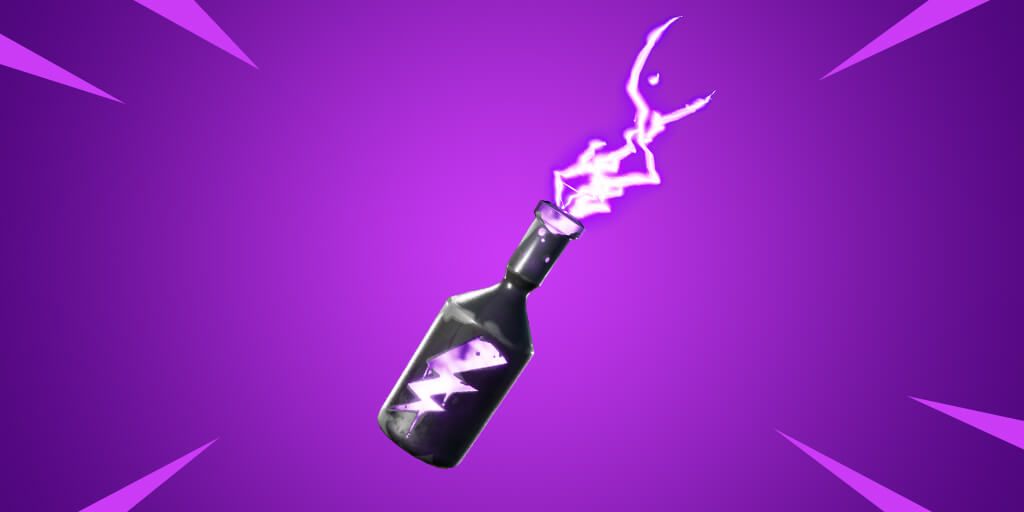 Epic Games have released the patch notes for today's v9.20 update featuring the new 'Storm Flip' item and more. Here's everything you need to know:

Downtime begins at 4am ET/8am UTC and usually lasts a couple of hours.

Storm Flip
Power of the storm in the palm of your hands!

Treasure chest contain Epic or better weapons as well as the occasional Infinity Blade! Fight your opponents to find out who is worthy of the Blade... and who is not.

We've noticed iOS patches have experienced delays appearing in the App Store recently. Apple has stated that any application can take up to 24 hours to appear in the App Store. If no update is available, be sure to check our social channels for more info.

The Fortnitemares Cup begins October 23, free cosmetics to be awarded

Fortnite's 2021 Fortnitemares update is finally here with some big changes and additions to the game. The ConvergenceThe cubes have now all made their way to…

Fortnite's second major update of Chapter 2, Season 8 is here with some big changes and additions to the game. Combat Assault Rifle vs Combat SMGImage…