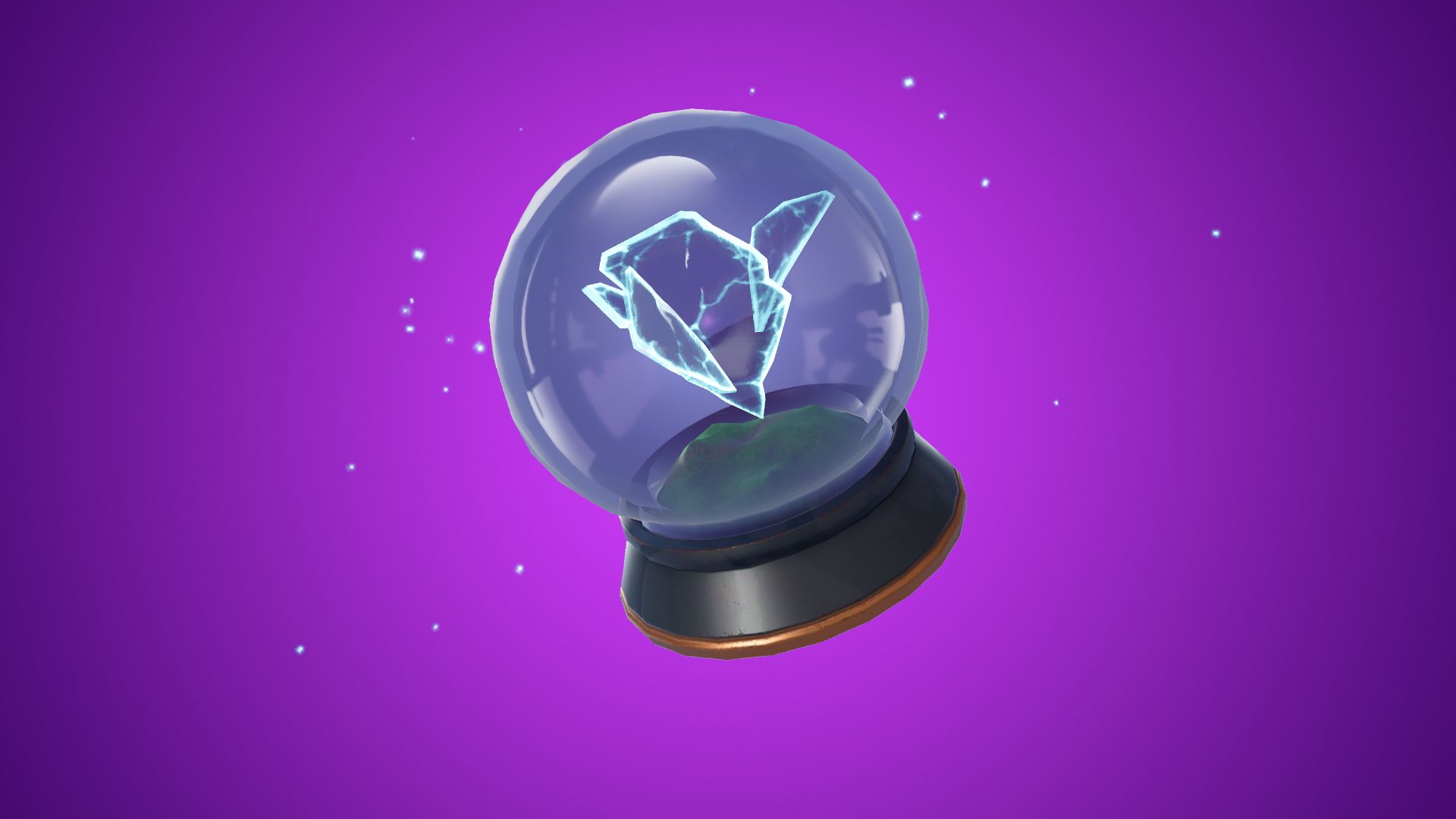 The patch notes for v5.30 are available now! This week we see the addition of the 'Rift-To-Go' item and Score Royale LTM, along with the return of Playground. Here are the details from Epic:

Escape danger or dive into it! The Rift-To-Go is any player’s ace in the hole, creating a Rift for themselves and allies. Be careful that no enemies follow you through.

Collect points to claim Victory Royale in this new Limited Time Mode. Whoever has the most points at the end of the match wins.

The repairs to Risky Reels have been completed and a new movie arrives to mark the occasion! Attend the premiere of "Prepare For Collision" from creator jafnthony and enjoy this limited time cinematic.

What's New?
Playground has been updated with a couple dozen new ATK's available, some more ramps to jump them off of, and a handful of new Rifts scattered throughout the map. Head to the hilltops and see if you can find them all.