Quad Launcher and more to be vaulted in Fortnite's v7.20 Content Update 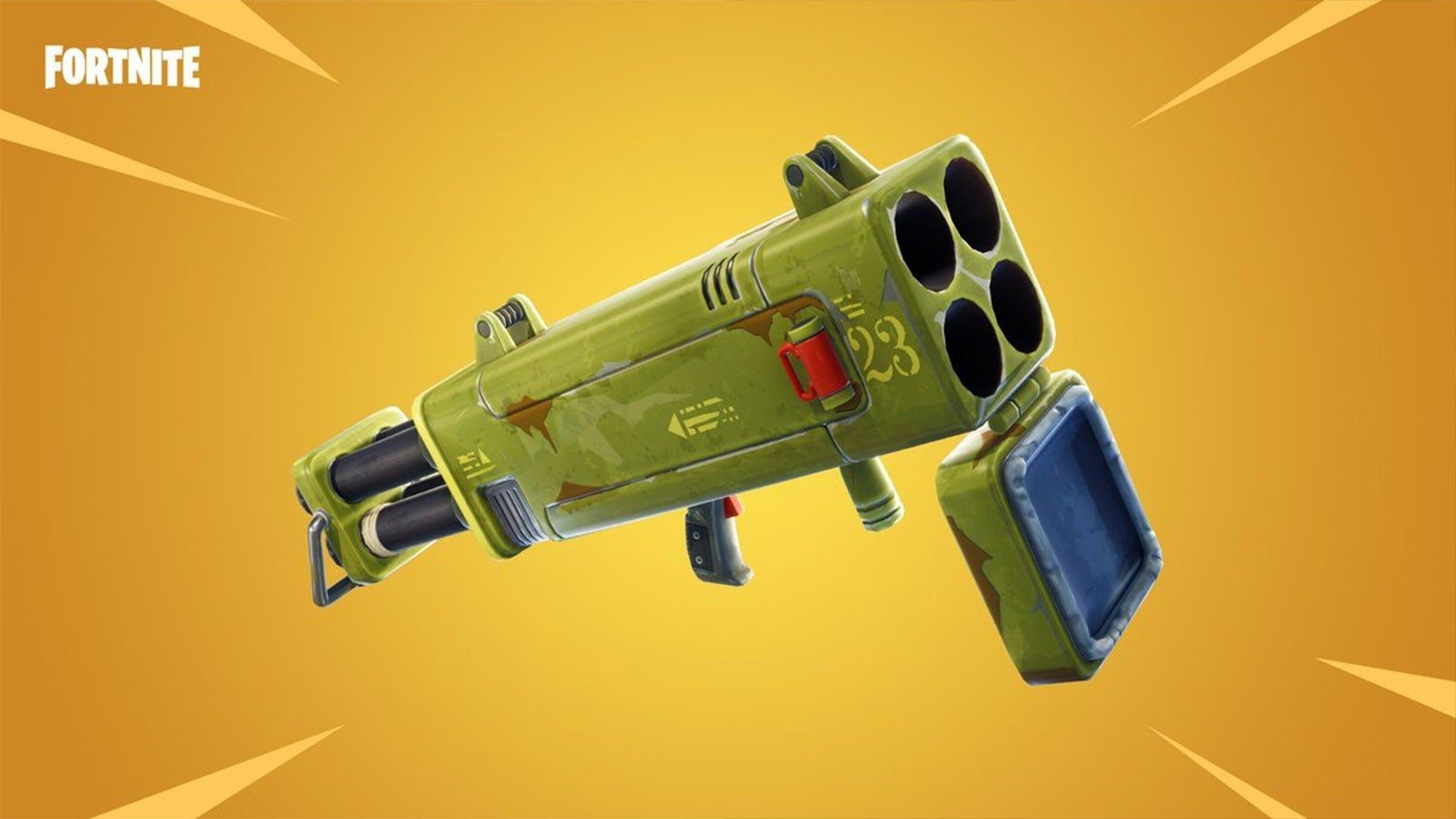 Eric Williamson, design lead for Epic Games on Fortnite, has announced that the Quad Launcher, alongside more in-game items, will be vaulted in this week's v7.20 content update.

The news comes in the form of a tweet, which teases multiple tweaks and vaults:

Not only is the vaulting of the Quad Launcher announced in this tweet, but Williamson hints at more than one vaulting with "a few more vaults". It's just one of quite a few tweaks we'll be seeing, according to Williamson.

It seems we'll be getting a reduction of mobility, which means a lower chance of items such as the Grappler, bounce pads, and more spawning as well as vehicles such as the X-4 Stormwing, Golf Carts, and Quadcrasher.

We'll have to see what Williamson is referring to when he says Shield Availability tweaks. It could be changes in spawn rates between Mini Shield Potions and Full Shield Potions (pots), or more.

We'll keep you updated if any more information regarding the upcoming v7.20 Content Update, which is expected to include the Sneaky Snowman consumable and maybe more, arises.