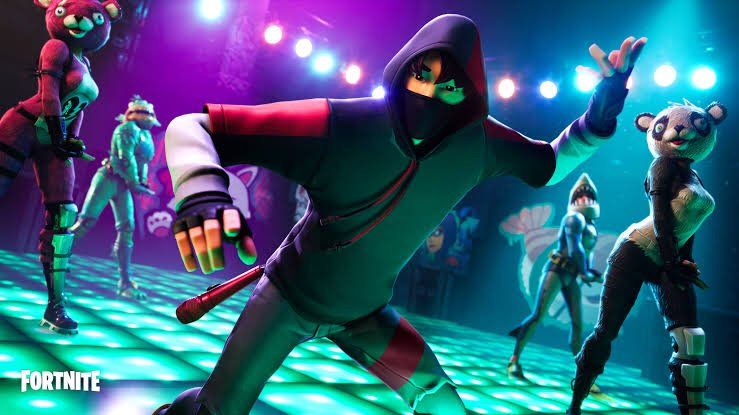 Samsung has delayed the promotion between the Galaxy S10 family of devices and Fortnite which allows owners of the phones to get free access to an exclusive cosmetics bundle.

The bundle included a k-pop inspired iKONIK outfit alongside the Scenario emote, both of which are taken from the existing k-pop group iKON.

The Samsung Galaxy S10 released on Friday, March 9, 2019 and players have not been able to redeem their bundle as it has been delayed until further notice. Samsung made a statement on their Support twitter account.

It's possible the delay is to make the process of redemption better and to avoid exploiters and glitches, both of which have allowed players in the past to get other exclusive skins without owning the phone.

We'll keep you updated on the skin's release.