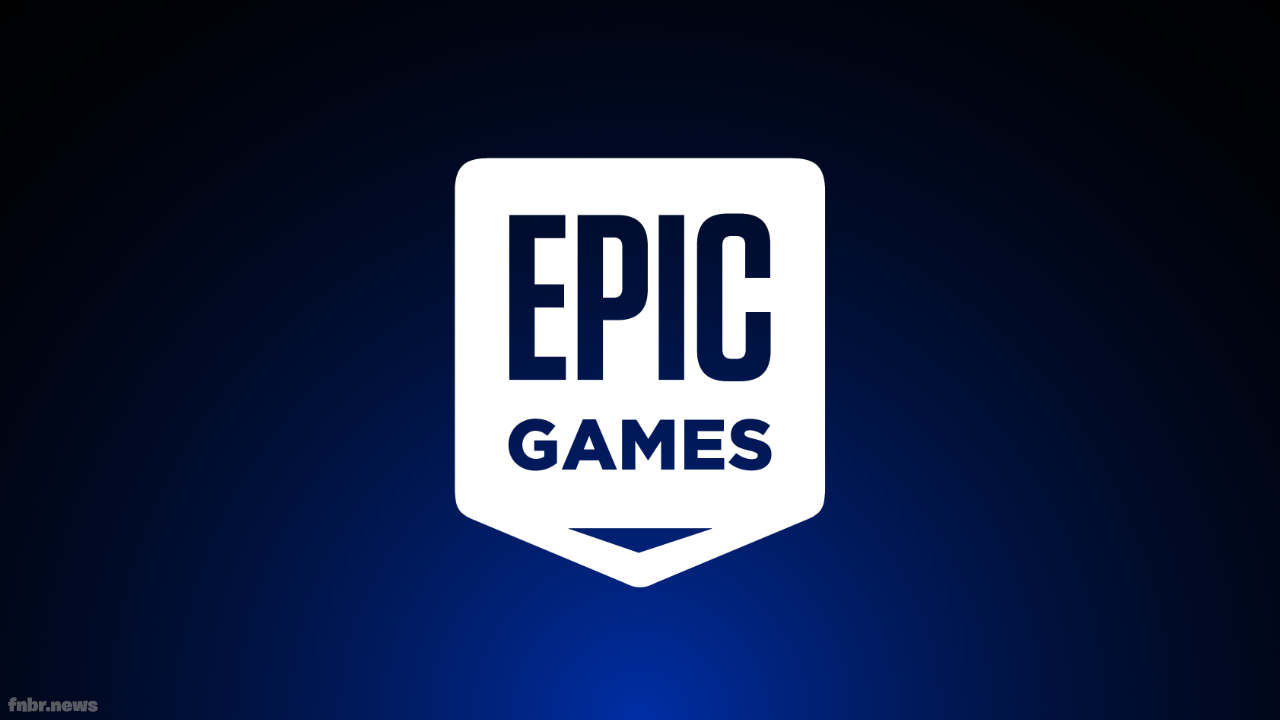 Epic Games has announced a $2 billion round of funding to "advance the company’s vision to build the metaverse and support its continued growth". The announcement comes just four days after Epic revealed a partnership with The LEGO Group.

Existing investor Sony Group Corporation and KIRKBI, the investment company behind The LEGO Group, have each invested $1 billion into Epic Games. The investments will help to build Epic's vision of the Metaverse and support its growth.

“As a creative entertainment company, we are thrilled to invest in Epic to deepen our relationship in the metaverse field, a space where creators and users share their time. We are also confident that Epic’s expertise, including their powerful game engine, combined with Sony’s technologies, will accelerate our various efforts such as the development of new digital fan experiences in sports and our virtual production initiatives.”
- Kenichiro Yoshida, Chairman, President and CEO, Sony Group Corporation

Epic says the post-money equity valuation is $31.5 billion, with the closing of the investing subject to customary closing conditions, including regulatory approvals.

“Epic Games is known for building playful and creative experiences and empowering creators large and small. A proportion of our investments is focused on trends we believe will impact the future world that we and our children will live in. This investment will accelerate our engagement in the world of digital play, and we are pleased to be investing in Epic Games to support their continued growth journey, with a long-term focus toward the future metaverse.”
- Søren Thorup Sørensen, CEO, KIRKBI

Epic also confirmed they continue to have only a single class of common stock outstanding and remains controlled by its CEO and founder, Tim Sweeney.

“As we reimagine the future of entertainment and play we need partners who share our vision. We have found this in our partnership with Sony and KIRKBI. This investment will accelerate our work to build the metaverse and create spaces where players can have fun with friends, brands can build creative and immersive experiences and creators can build a community and thrive.”
- Tim Sweeney, CEO and Founder, Epic Games

In other news, an inside source at Epic Games has confirmed Indiana Jones is coming to Fortnite in Season 3. Read more here.