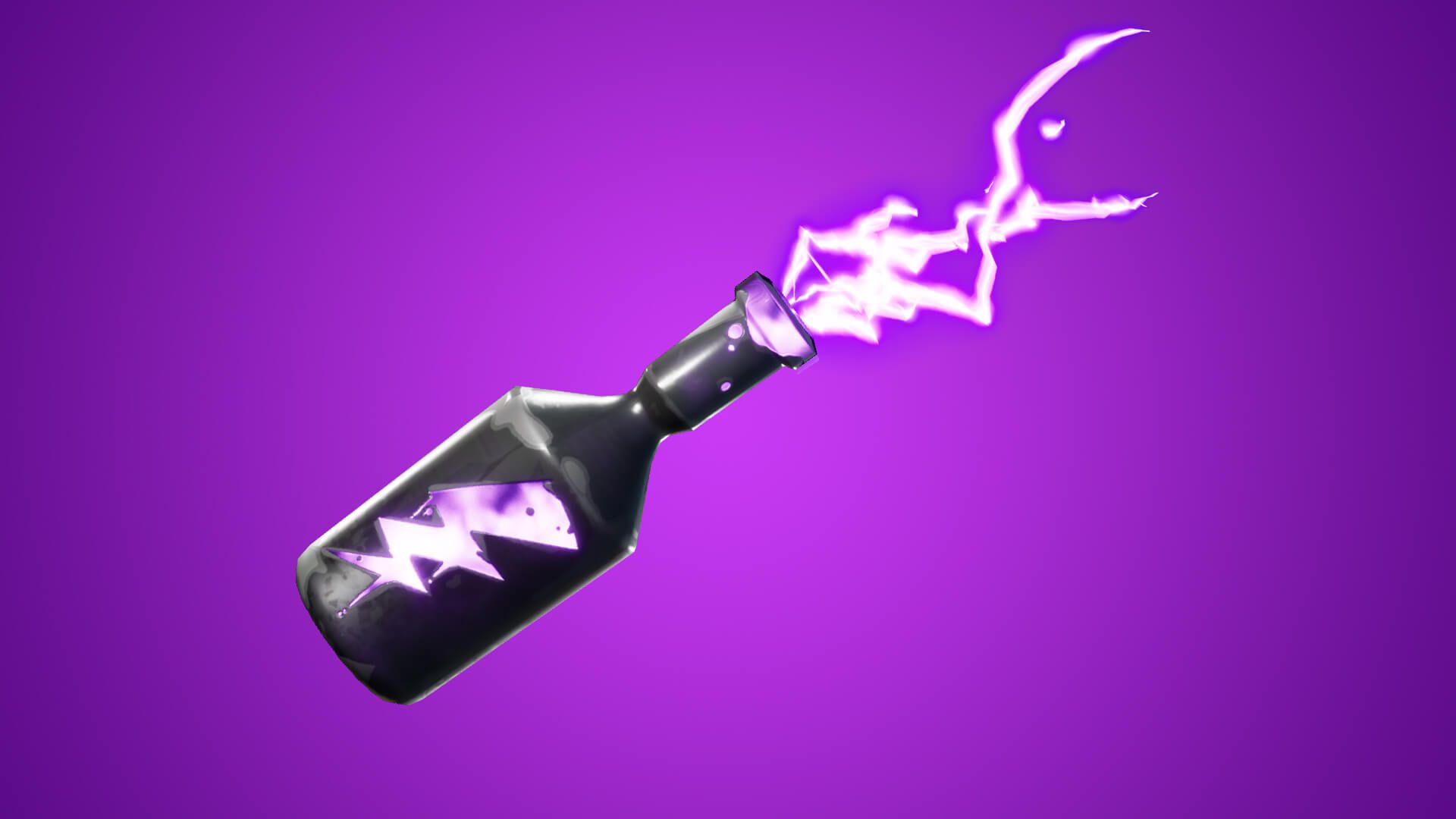 The Storm Flip - a somewhat game-changing item introduced in v9.20 that allows players to harness the power of the storm - has been disabled in this weekend's Week 9 Online Opens for the World Cup, as well as Arena mode temporarily. If you're unfamiliar with the power of the Storm Flip in the endgame of a match, take a look...

This news comes straight from Loomin, a producer & esports manager at Epic Games, on Reddit. His post reads the following:

What are your thoughts on this? Do you think that the Storm Flip already deserves some kind of nerf/tweaking?

Fortnite has teamed up with Sony to bring another exclusive competitive event to the game, this time with the chance to earn the new Horizon Zero…

Fortnite has teamed up with UK mobile carrier Three/WINDTRE to bring a new competitive challenge to the game. Official promo via Epic GamesFortnite's latest competitive…

Fortnite has teamed up with Nintendo to bring the third version of the popular Switch Cup. Official promo via Epic GamesThe third Switch Cup is scheduled…