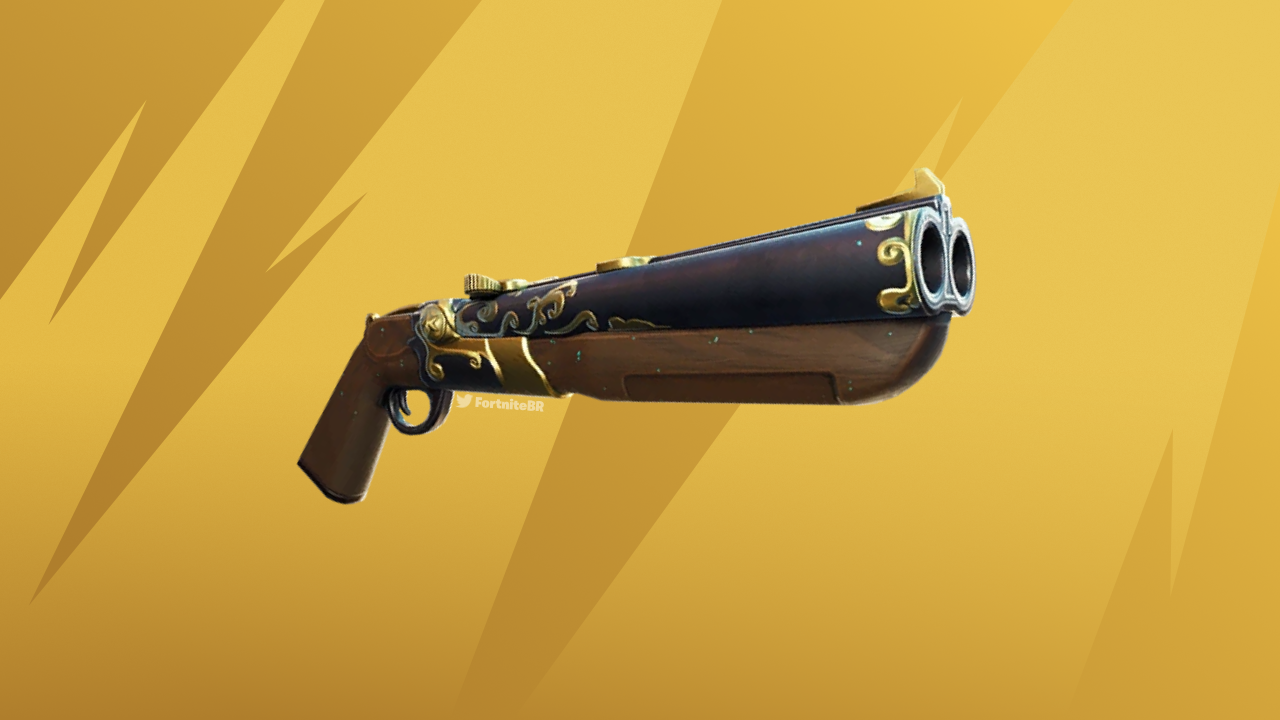 In a hotfix released over the weekend, Epic has removed 'The Dub' Shotgun from all competitive Fortnite playlists.

The removal is just one of many that have happened due to glitches in the game since the introduction of Chapter 4. Since v23.00 was released, the Deku's Smash mythic, Shockwave Hammer and Hurdling ability have all been removed thanks to issues. Unlike the Shockwave Hammer, Epic did not provide details on when the shotgun will return to competitive playlists. We'll keep you updated.

In other news, The Kid LAROI is rumoured to be the star of Fortnite's next in-game concert event. Click here to read more.

In the FNCS Roadmap for 2023, the Fortnite Competitive team has announced their plan to host an in-person Global Championship LAN tournament later this year. Taking…

Epic Games has officially revealed the roadmap for the 2023 Fortnite Championship Series, which will this year be structured in a "Majors" format. Players will have…