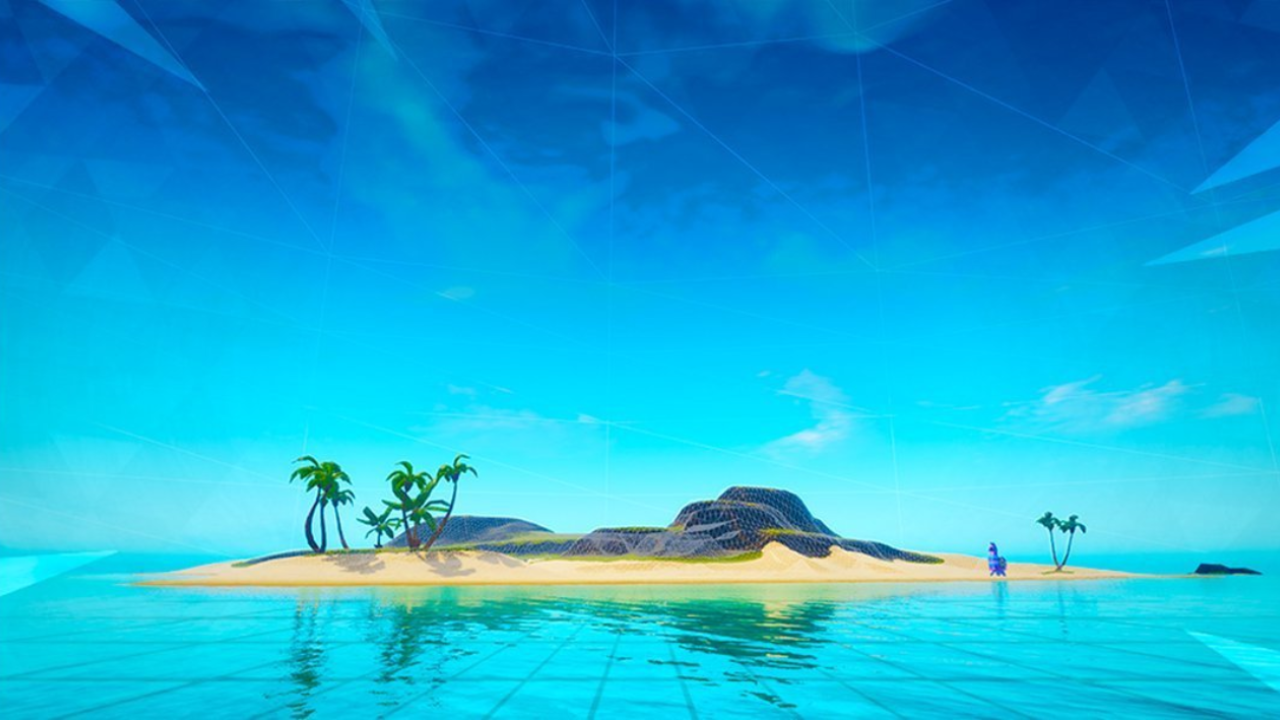 Epic Games CEO Tim Sweeney has announced that the Unreal Editor for Fortnite (UEFN) has been delayed until March.

In a reply to a tweet about UEFN's expected launch date being less than two weeks away, Sweeney said, "Sorry, there will be no UEFN in January. We're now targeting March". The editor was originally expected to launch in December 2021, then December 2022 and then January 2023.

The latest delay comes just one week after leakers shared the first images of UEFN. So far, Epic has not shared any official footage of the editor despite announcing its development almost three years ago. More information, along with another delay, is expected to be shared in March. As always, we'll keep you updated.