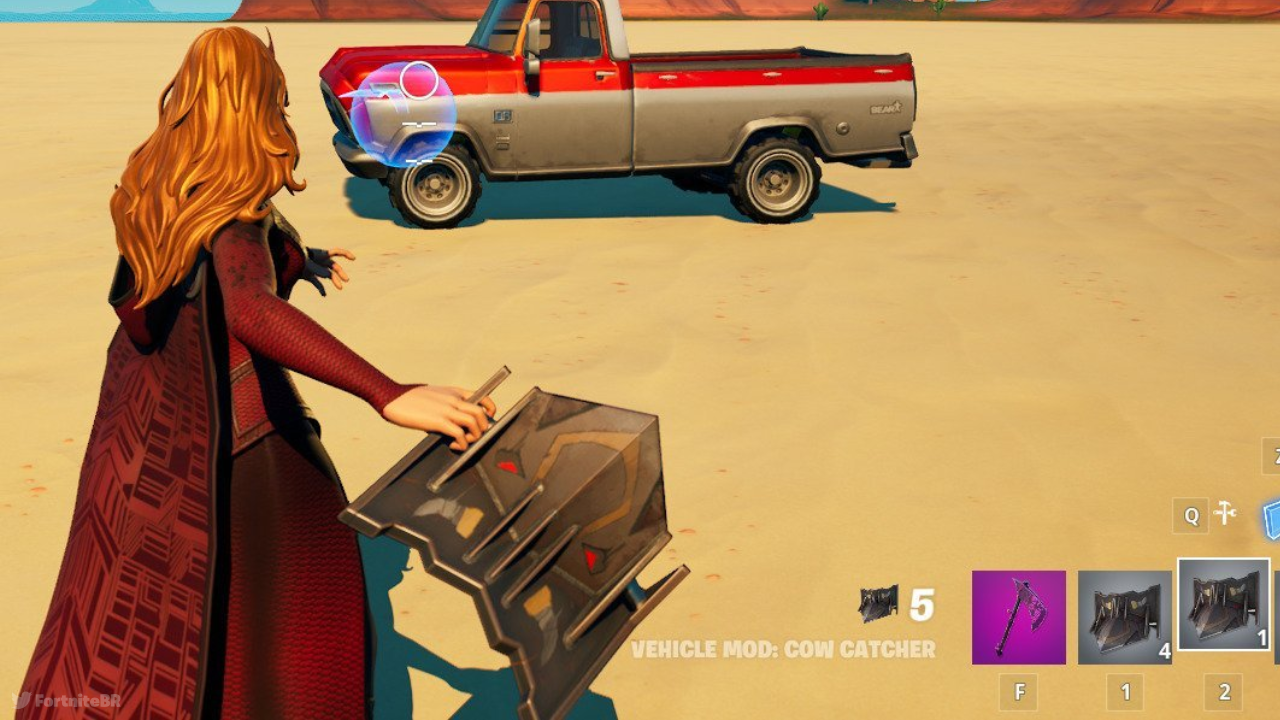 Epic Games has once again leaked a new Fortnite crossover themselves, this time it's Marvel's Wanda Maximoff.

The new Wanda Maximoff Outfit and matching Back Bling were spotted in an image uploaded to Fortnite's official Creative documentation website, which is used to explain new items and features in detail. It's currently unknown when the new cosmetics are set to be released, however, leakers have confirmed their addition to the files in today's v20.30 update. The Wanda Maximoff Set is expected to contain the following items:

In other news, a new Star Wars Blaster Rifle has been added to the files.