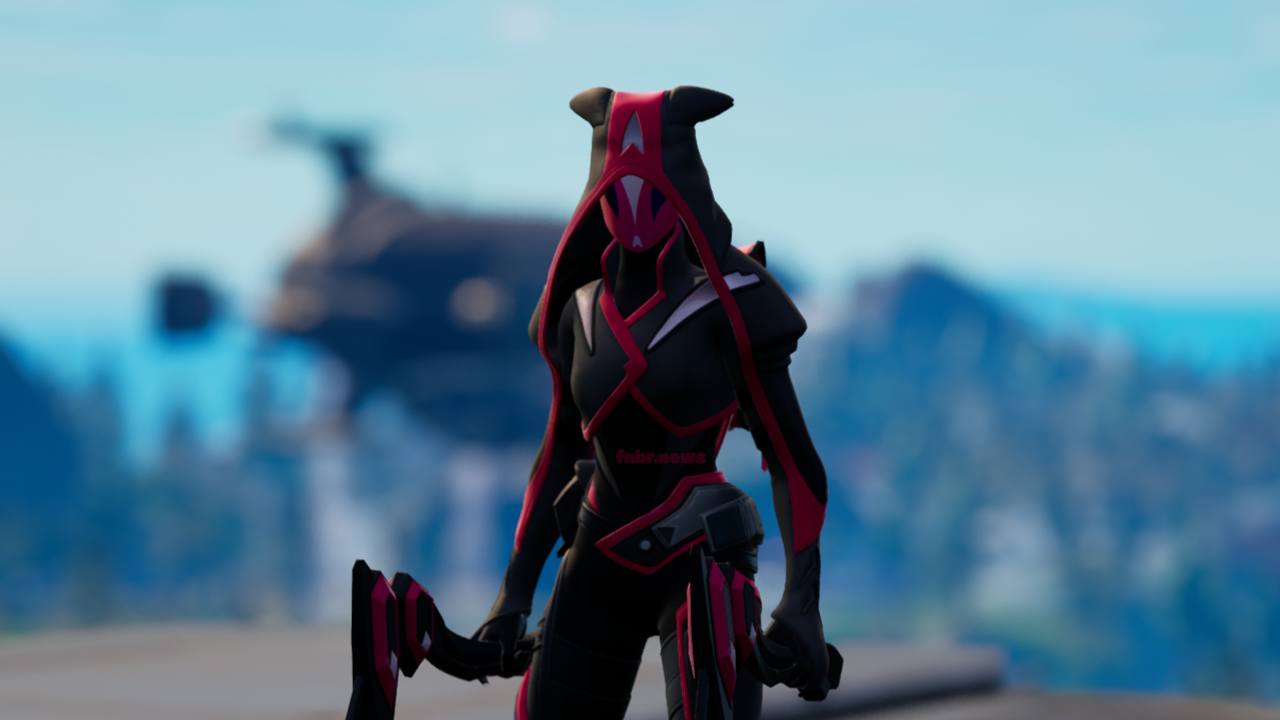 Fortnite has decrypted files containing the upcoming April Crew Pack, giving us an early look at the unreleased cosmetics in-game.

The latest Crew Pack does not feature any edit styles for the Outfit or accessories.

We've also accessed the new Outfit, Back Bling and Pickaxe in a match, as shown below:

The new cosmetics will become available on March 31st at 8PM ET, when the current Crew Pack leaves. Read the full details of the April 2022 Crew Pack here.

In other news, the third wave of Fortnite Hasbro figures has been revealed. Read more here.