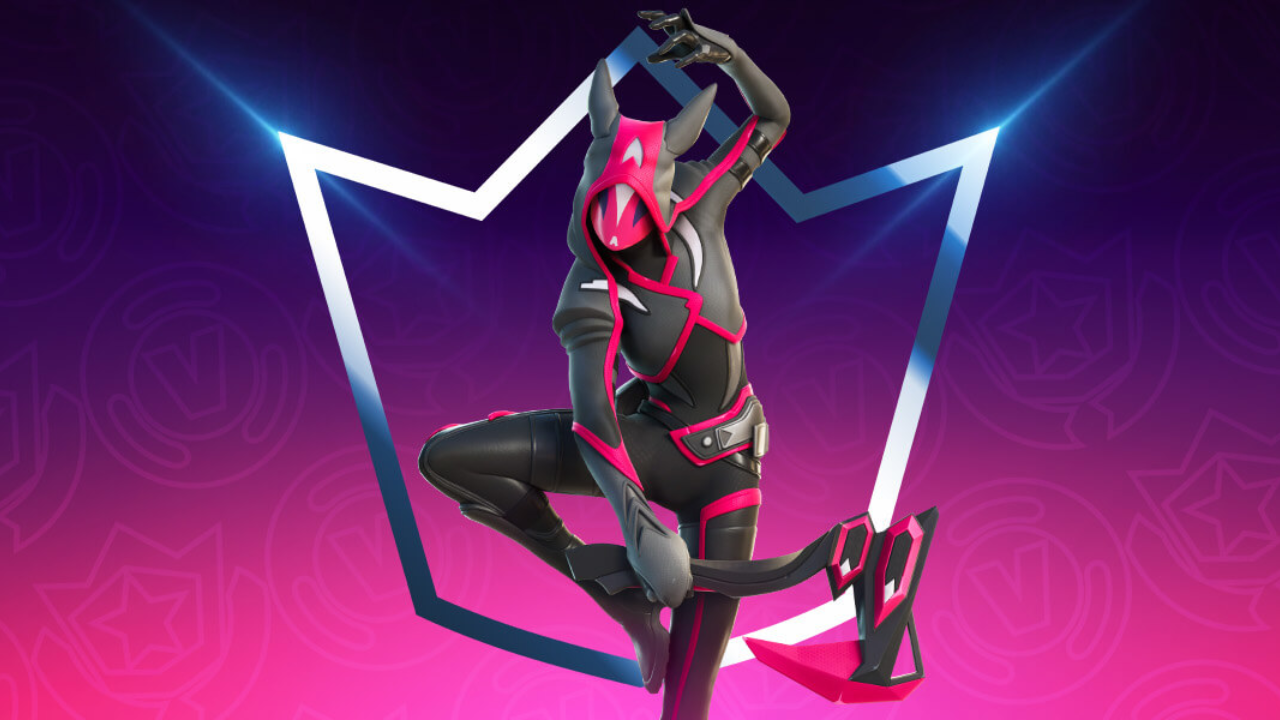 In other news, Lightsabers are returning to Fortnite soon. Read more here.