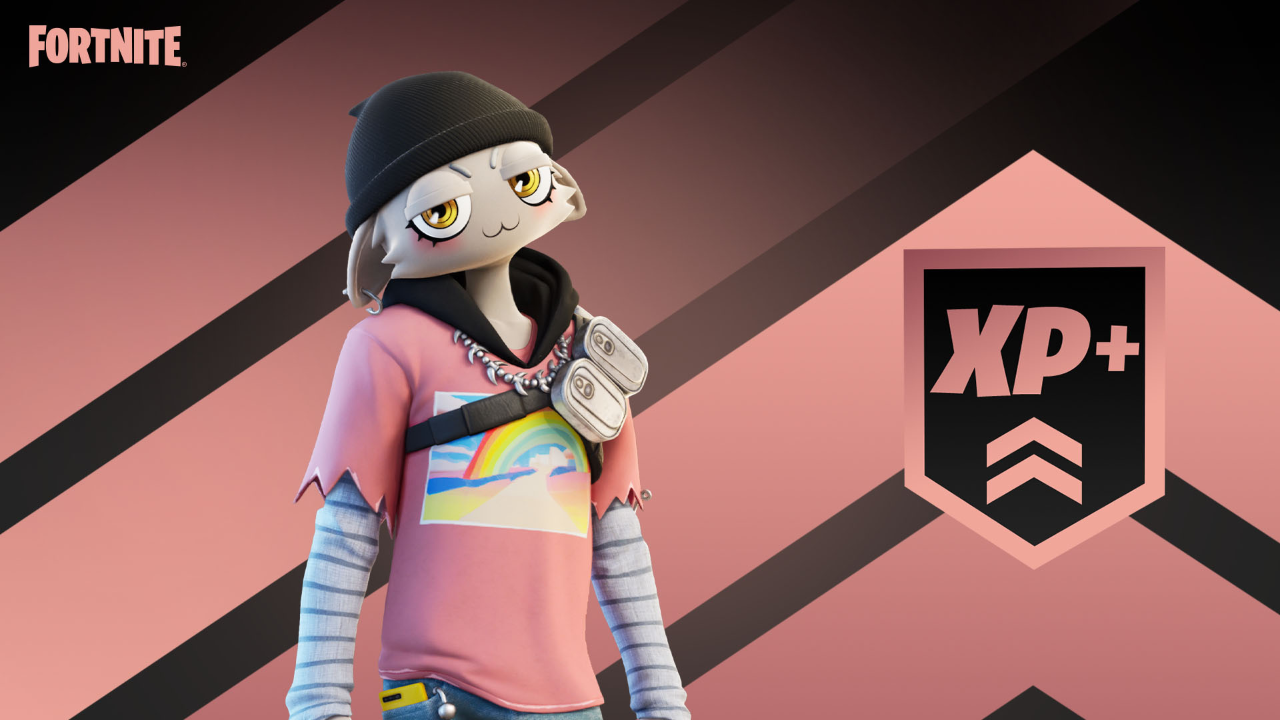 Week 10 of Chapter 3 Season 4 has officially begun and a new set of Quests are now available to complete.

In other news, PC players can now redeem the Duelist's Grace Pickaxe for free. Click here to read more.

Celebrating the arrival of the Let Them Know Set in the Item Shop, Fortnite has released new 'Football Frenzy' Quests that reward players with an exclusive…