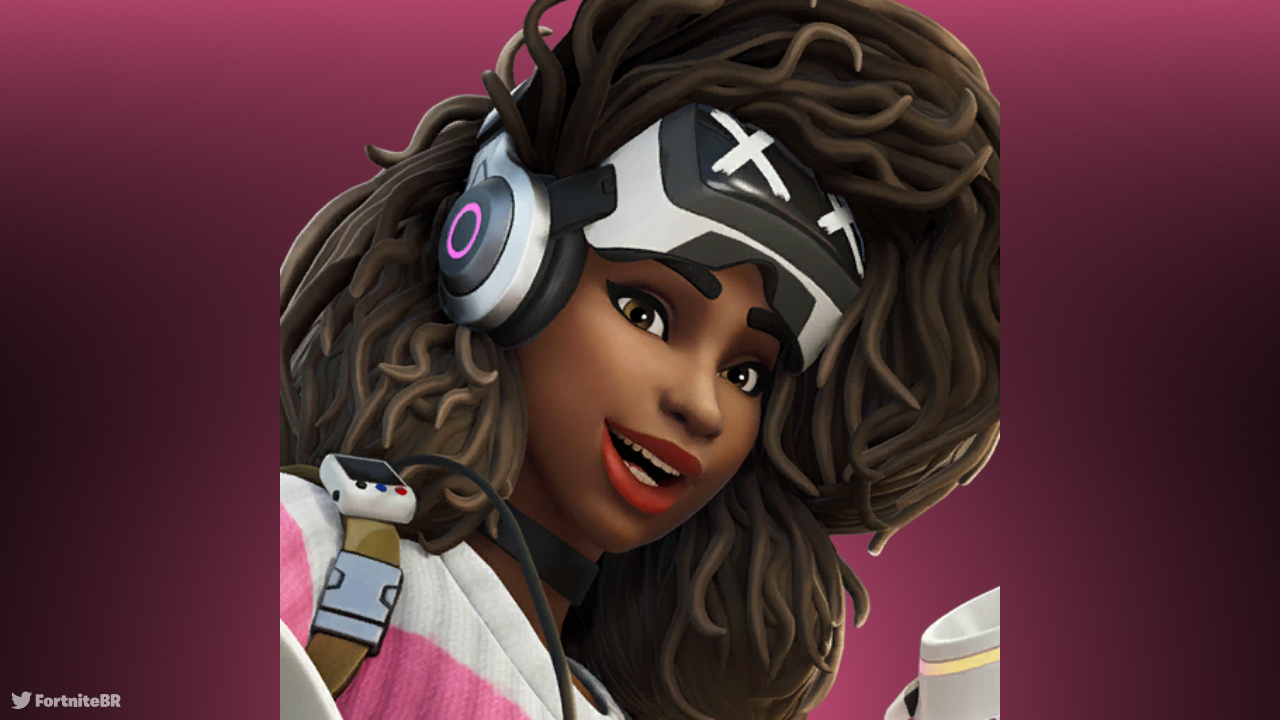 The upcoming Save the World Pack for Chapter 4 Season 1 has been leaked following yesterday's v22.40 patch.

The new 'Fully Realized' Set contains the Colby Outfit, Teth-R 128 Back Bling and Trash-R Grips Pickaxe. As is the case with all cosmetic leaks, it's possible that the pack could be changed before it's released in-game.

The release date for Save the World's next Pack is currently unknown, although it's expected to be available before the new year. Once the Full Realized Set is released, the current Save the World Pack will be removed from the Item Shop.

In other news, the Chapter 4 Season 1 Starter Pack has been leaked. Click here to read more.