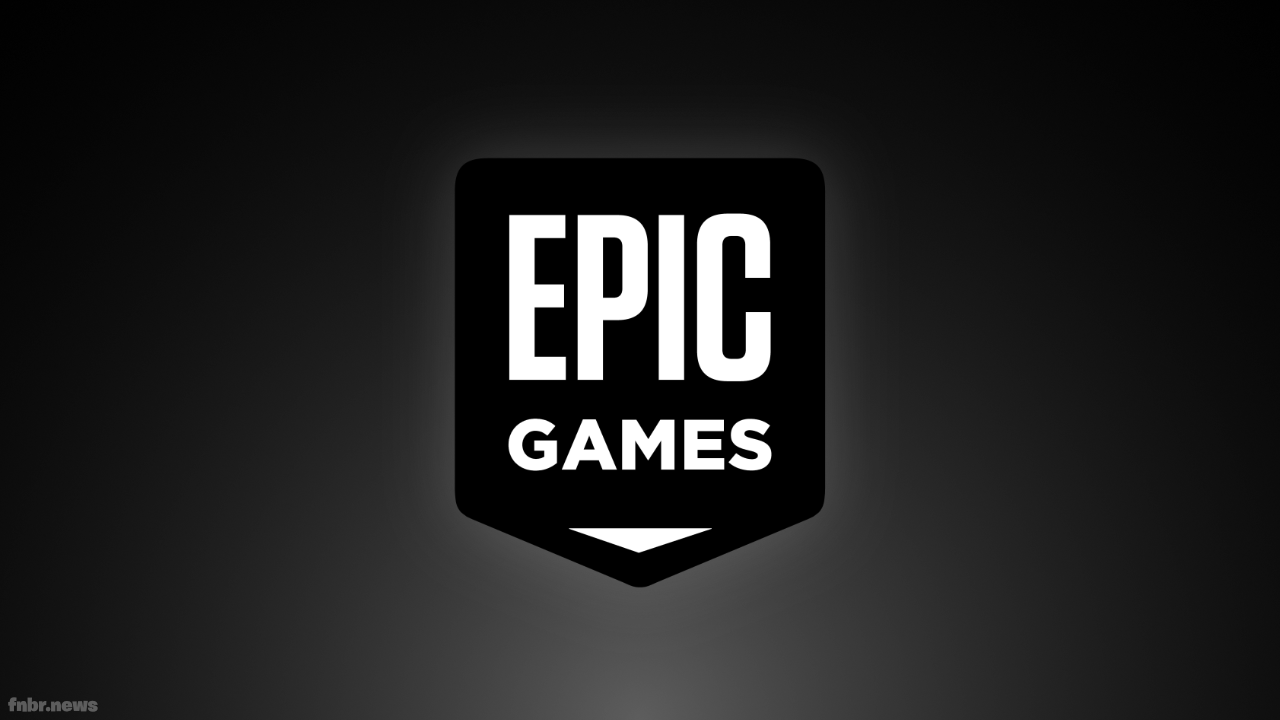 Epic Games has announced its decision to stop commerce with Russia in response to the invasion of Ukraine, joining Activision Blizzard, EA Games, Microsoft and CD Projekt Red.

Despite stopping commerce with Russia, Epic has stated that access to games and services will not be blocked as they believe "the free world should keep all lines of dialogue open".

"Epic is stopping commerce with Russia in our games in response to its invasion of Ukraine. We’re not blocking access for the same reason other communication tools remain online: the free world should keep all lines of dialogue open." - Epic Games Newsroom

In other news, the Chapter 3 Season 2 Starter Pack has been leaked. Click here to read more.