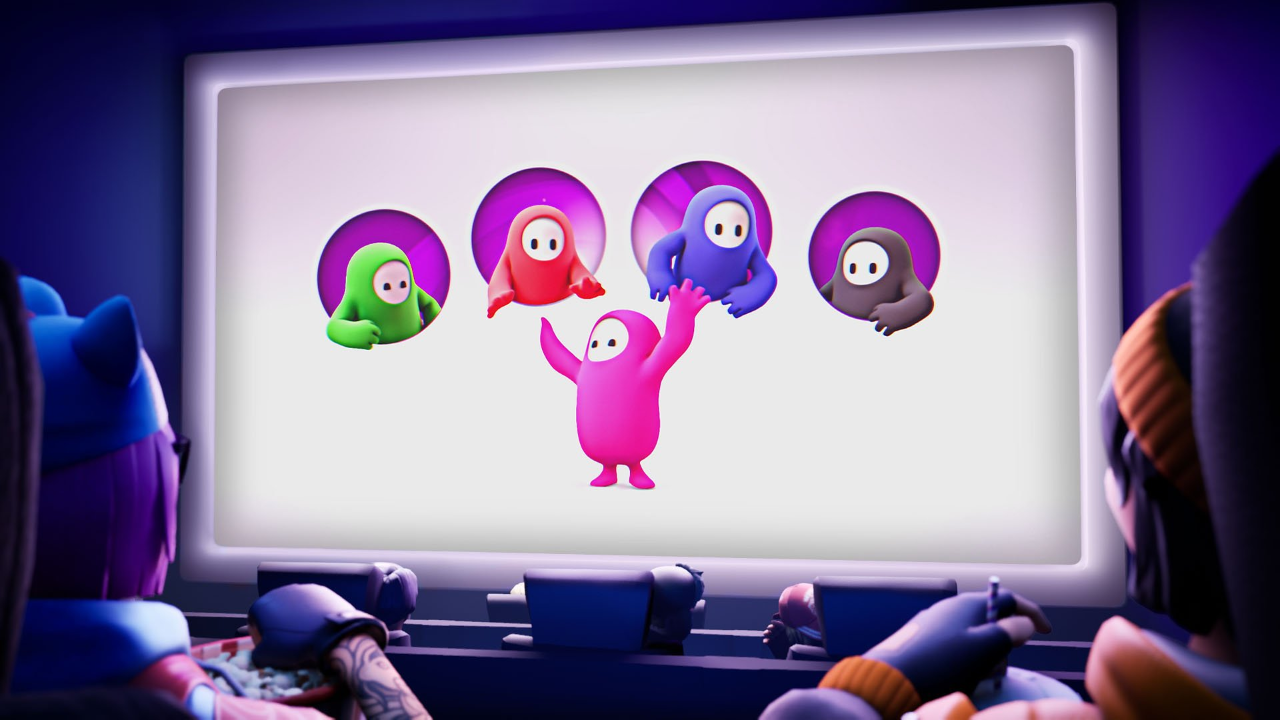 Fall Guys has announced its plans to move forward as a free-to-play game today, using a special Fortnite in-game theatre to do so.

The announcement to go free-to-play, which has been rumoured for weeks, could be watched inside Fortnite using the “Fall Guys - The BIG Announcement” playlist. Although the announcement video itself didn't mention a crossover with Fortnite, the team did state that more collaborations are coming soon.

The video revealed that Fall Guys would be coming to Xbox, Nintendo Switch and the Epic Games Store in five weeks, with both cross platform play and cross progression enabled. Those who previously purchased the game on PlayStation or PC through Steam will receive a free Legacy Pack, which contains multiple exclusive cosmetics and Kudos to spend in-game.

The collaboration with Fortnite is expected to happen on the same day Fall Guys goes free-to-play - on June 21st, 2022. No details of what will be included as part of the crossover have been revealed, however, leaks suggest that a new Bundle named "Blunder" will be used for the sale of Fall Guys-themed cosmetics in the Item Shop.

In other news, the Fortnite v20.40 update will be released today.