Fortnite Patch v20.40: What to Expect 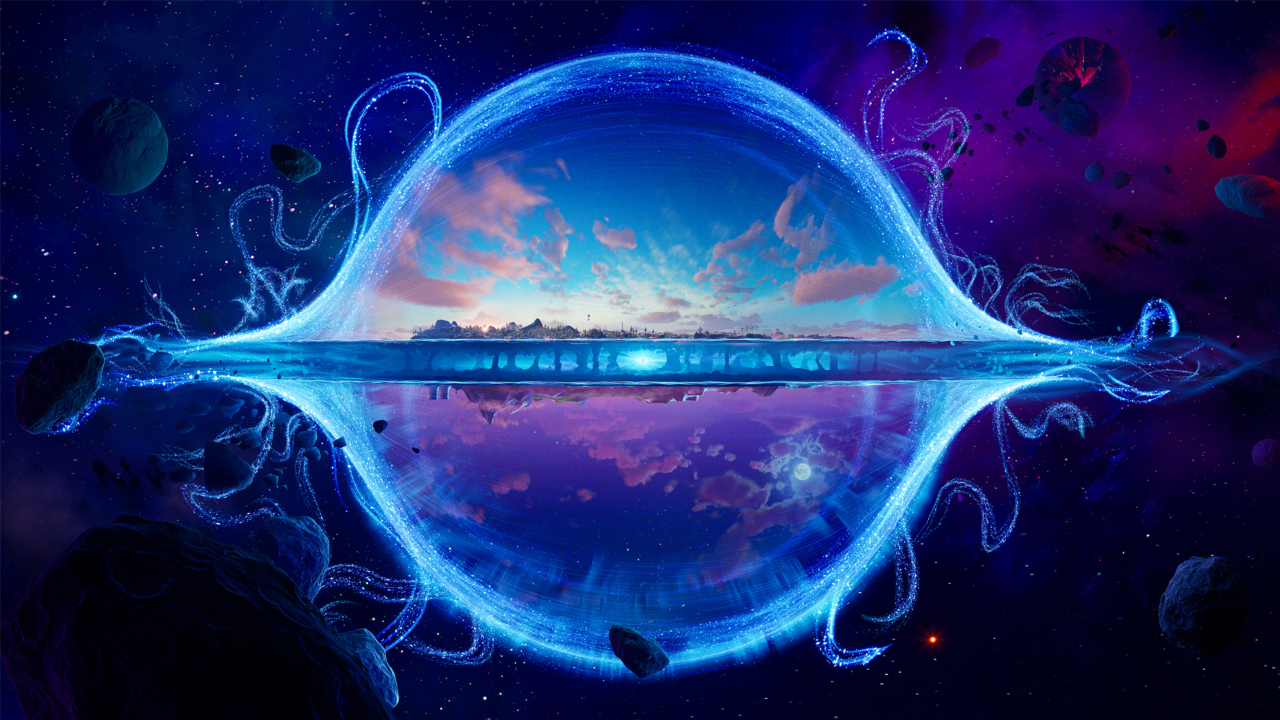 The final major update for Chapter 3 Season 2 is scheduled to be released tomorrow, on May 17. Here's everything that's expected to happen in v20.40.

Preparations for a new live event are expected to be made in v20.40. These preparations could include small map changes, in-game countdowns and more. You can read more about the upcoming live event here.

New Fall Guys-themed cosmetics are expected to be added to the files in v20.40. The upcoming 'Blunder Bundle', which was discovered recently, will contain a number of Fall Guys items that will be sold in the shop soon.

As suggested by a leak earlier this week, the Shadow Bomb item could be unvaulted in Battle Royale.

The new FNCS Set, featuring the FNCS 3:2 Champion Outfit, will be added in v20.40 and is expected to be available in the shop next week.